Main » News and comments » 2020 » Poroshenko suspected of treason in favor of the United States, quarantine weakened: Top 5 events of the week

Poroshenko suspected of treason in favor of the United States, quarantine weakened: Top 5 events of the week

Poroshenko suspected of treason in favor of the United States, quarantine weakened: Top 5 events of the week
1246
Administrator Administrator 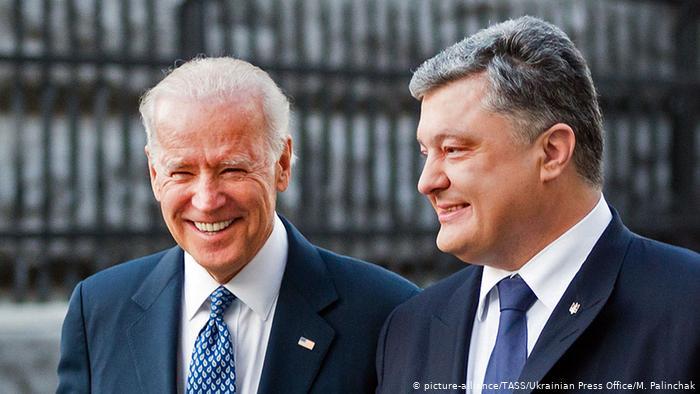 1. The deputy of the Verkhovna Rada of Ukraine Andriy Derkach on Tuesday, May 19, made public incriminating audio recordings of a number of telephone conversations, the voices of the participants of which are similar to the voices of the incumbent president of Ukraine Petro Poroshenko and the former vice president of the United States Joseph Biden, the Prosecutor General of Ukraine opened criminal proceedings on high treason and abuse of power.

3. In the capital, in their office, with a fatal gunshot wound to the head the people's deputy of 8 and 9 convocations of 47-year-old Valery Davidenko found dead.

4. In a number of European countries and in most regions of Ukraine quarantine is weakened. In most areas, public transport, service establishments are allowed, and non-food stores are opening. Moreover, the number of cases in the world continues to grow at the same pace and reached 5.4 million people.

5. The Central Election Commission allowed to change the voting address regardless of the place of registration of residence. The decision comes into force on July 1, 2020. Thus, immigrants will be able to participate in local elections at their place of actual residence.