Main » News and comments » 2020 » A law on the sale of land was signed, the authorities recognize the tragedy in Odessa: Top 5 events of the week

A law on the sale of land was signed, the authorities recognize the tragedy in Odessa: Top 5 events of the week

A law on the sale of land was signed, the authorities recognize the tragedy in Odessa: Top 5 events of the week
1262
Administrator Administrator 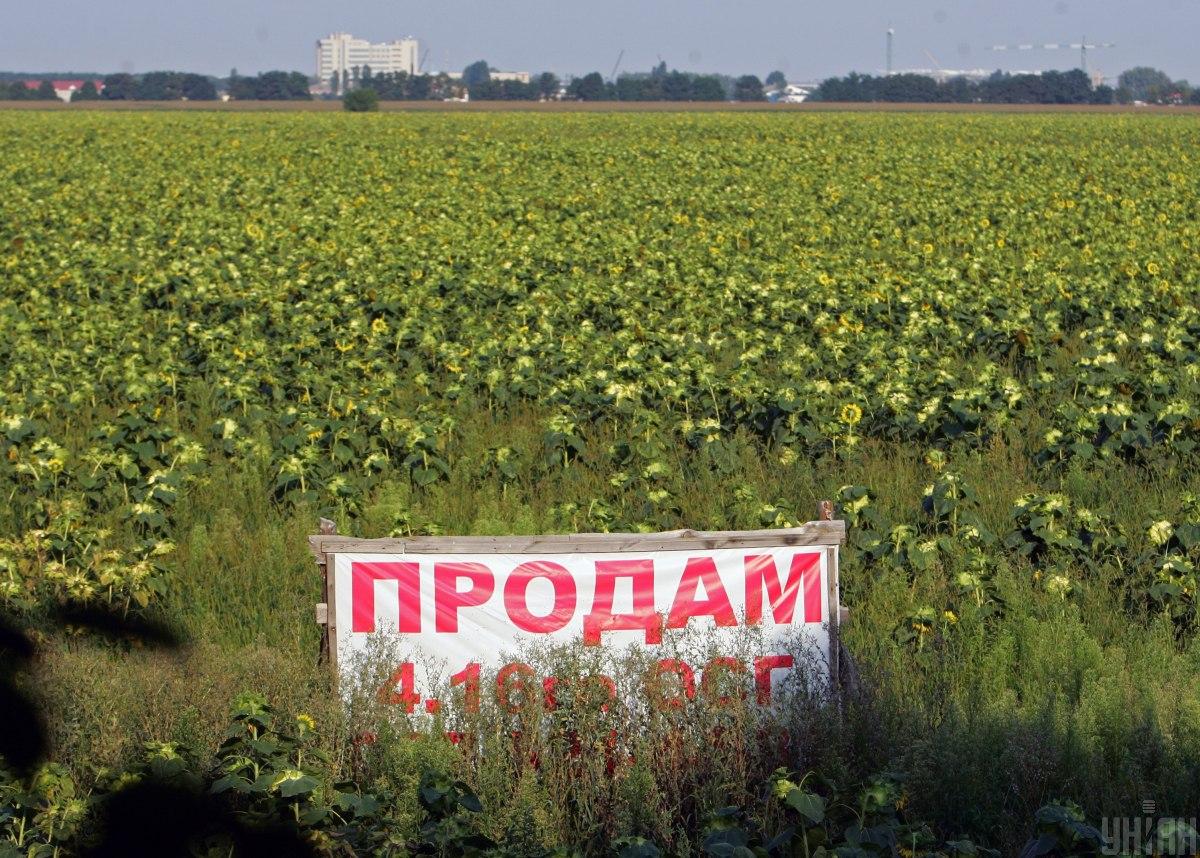 1. On Thursday, in a video conference format, a meeting of the Ministers of Foreign Affairs of the Channel Four countries was held. According to the results of the negotiations, it is stated that there is no talk of a meeting of the four Heads of State.

2. On May 1, the agreement of the leading oil exporting countries to reduce its production came into force. On the same day, oil prices rose above $ 26 per barrel.

3. President of Ukraine V. Zelensky expressed his condolences to the relatives of those killed on May 2, 2014 in Odessa and called for a comprehensive and impartial investigation into the circumstances of the tragedy.

4. On Friday, US President Donald Trump said he saw evidence that coronavirus was developed at the Wuhan Institute of Virology.