Main » News and comments » 2019 » Pew Research: Ukrainians are not alone

Pew Research: Ukrainians are not alone 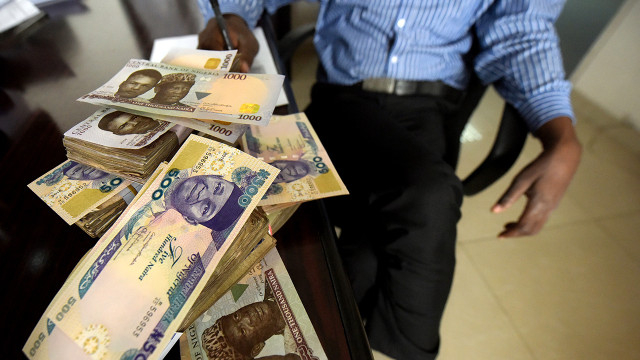 In 2017 a total amount of money, sent by labour migrants to their homelands increased recordly, according to a Pew Research Center.

Money sent by immigrants to their home countries in sub-Saharan Africa reached a record $41 billion in 2017. This represents a 10% jump in remittances from the previous year, the largest annual growth for any world region, according to a Pew analysis of World Bank data.