Main » News and comments » 2021 » Negotiations between Putin and Biden in Geneva: first results 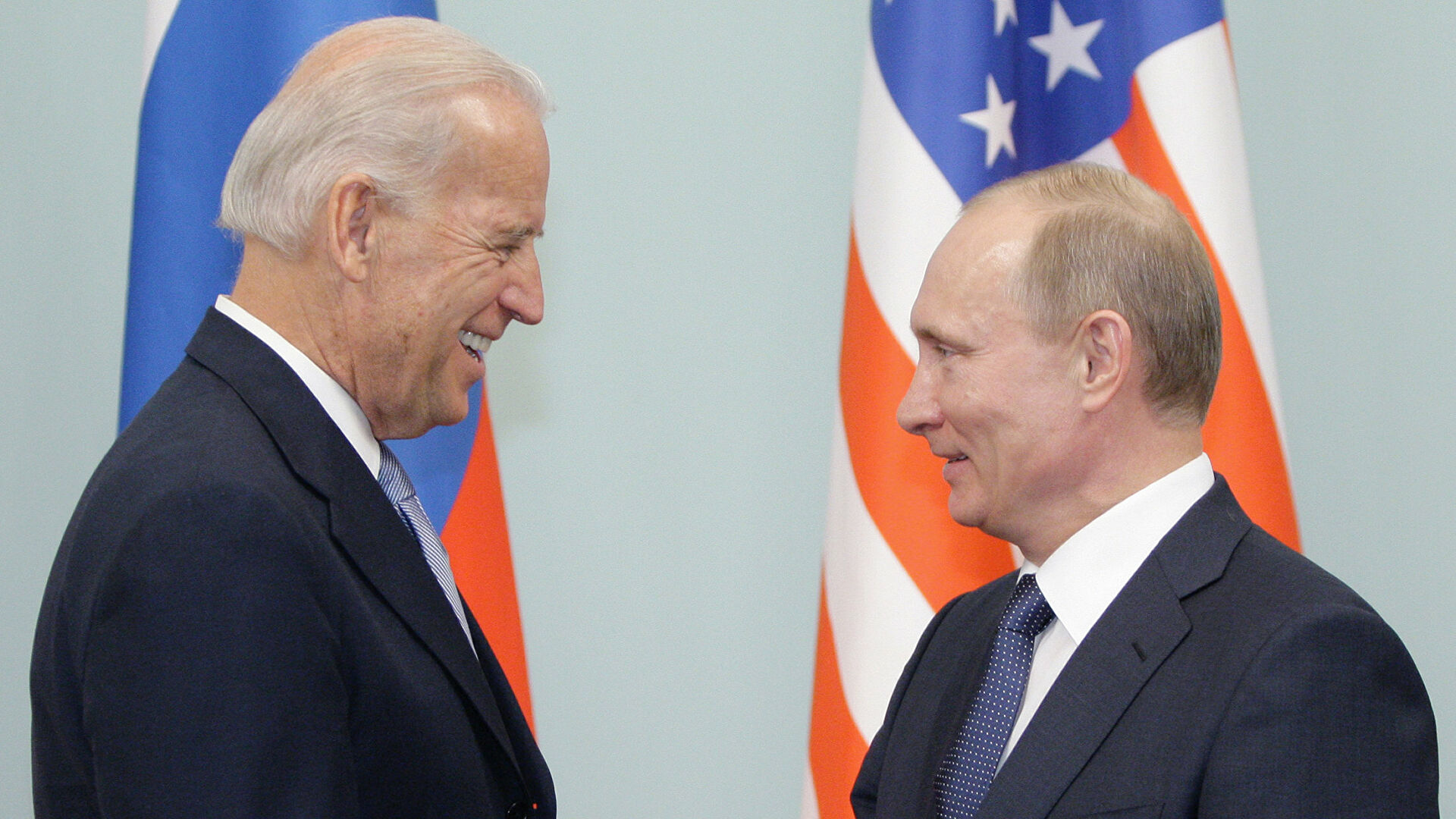 The first was a meeting with the press of V. Putin
- The question about Biden's "harsh statements" - earlier he answered affirmatively to a journalist's question whether he considers Putin a "killer".
"Well, what can I say ... We all know these statements. After that, President Biden called me. We explained ourselves. These explanations were arranged for me ... He offered to meet. We met," Putin said.
"Once again, I was convinced that President Biden is an experienced person," Putin continued.
- Putin said that Biden stressed that the Minsk agreements must be implemented. At the same time, he noted that one does not need to be a lawyer, one does not need to have a special education in order to understand that Ukraine's proposals do not correspond to Minsk, in particular, paragraph 9 is violated.
- The Euronews journalist asked whether it was possible to reach a new level of mutual understanding and trust with the United States.
"Leo Tolstoy once said: there is no happiness in life, there is only its lightning, cherish it. So, it seems to me that in such a situation there can be no family trust. But it seems to me that its lightning has flashed." Putin answered.
Answering the question about the "red lines" in relations between the two countries, Putin said: "We have not reached this far and in detail to highlight accents and divide something."
All this should gradually become (or not become) clear in the course of discussions and agreements, Putin added.
Joe Biden came out second to the press
According to Biden, he told the Russian president that "you need to have basic rules that need to be followed." The tone of the meeting, which lasted nearly four hours, "was positive," and there was no "explosive atmosphere," he said.
Among the main topics of the talks, Biden named:
• Cybersecurity - The US President gave Russia a list of 16 strategic sites that cannot be attacked.
• Human Rights - The US talked about the persecution of the opposition, including the situation with Alexei Navalny, and the importance of a free media. He also mentioned the restriction of the work of Radio Liberty (recognized as a foreign agent in Russia).
• Strategic stability - the parties agreed to start a mutual dialogue on arms restrictions.
• Security of Ukraine - talked about the need to comply with the Minsk agreements.
• Belarus - Biden expressed concern over the situation in the country.
• Prisoner Exchange - the US President mentioned the possibility of mutual extradition of people in prisons
- Joe Biden was asked what exactly he said to Putin after the famous interview in which the American leader agreed that the Russian president was a "killer." (After which Putin said that Biden had talked to him about this, and the words of the head of the White House satisfied him).
"My words satisfied him," Biden repeated in response to a question.
- The journalist also asked Biden if he believed Putin, to which the American president said: "This is not about trust, but about mutual interests." He made it clear that the answer to this question will depend on Russia's behavior in the future.
- In response to the question whether Putin would want to move away from his role as a violator of the world order, Biden said that the Russian leader was not interested in a cold war between the United States and Russia.
"The last thing Putin wants is the beginning of the Cold War," Biden said and noted that Russia is interested in developing its economy.
- "I told Putin that if Alexei Navalny dies in prison, the consequences for Russia will be devastating," the US President said.
- "Whether we agreed on something or not will be seen in six months" - Biden