Beijing warns US of the dangers of playing with fire 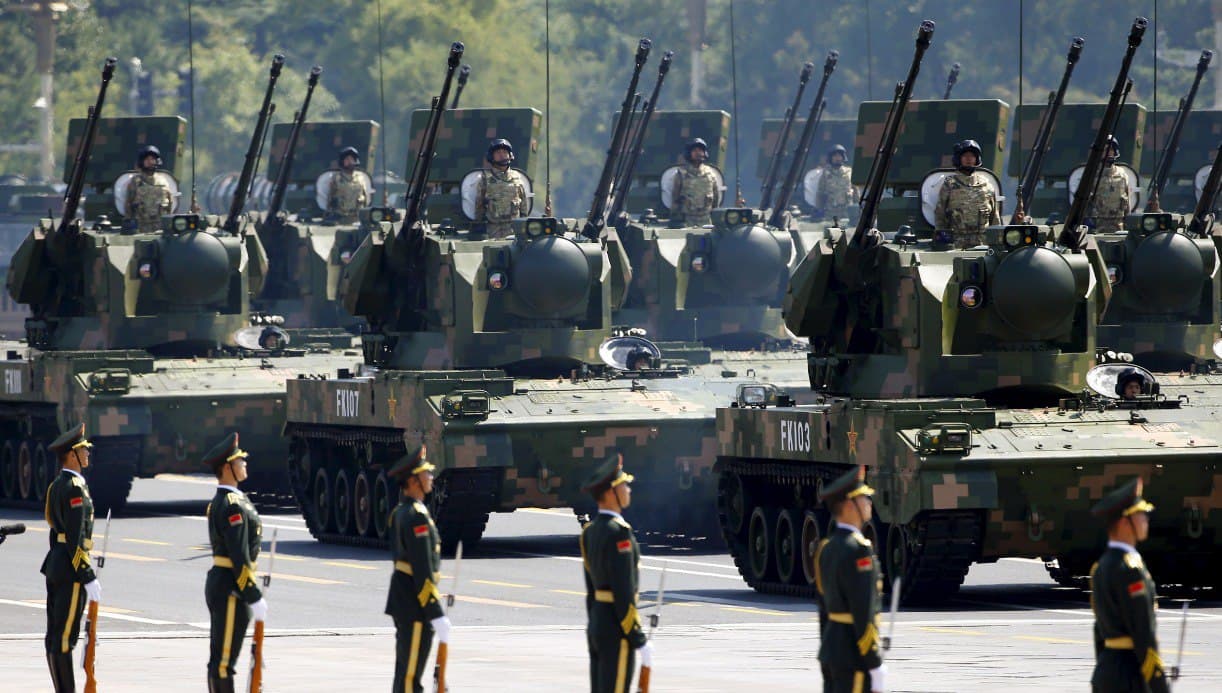 The Chinese Communist Party has made it clear that it views Taiwan as a breakaway province that will be returned to mainland control, if necessary by force. Beijing said Taiwan was bound by an agreement known as the 1992 Consensus, which was reached between representatives of the CCP and the Kuomintang, Taiwan's ruling party at the time. The People's Republic of China claims that the two sides of the strait belong to a single China, which will work together to achieve national reunification.
Recently, President Biden called on South Korean President Moon Zhe Inu to take a firm stand on China's actions against Taiwan. In response, he said that his country "shares the opinion that peace and stability in the Taiwan Strait is extremely important, and we need to work together on this issue, given the particularities of relations between China and Taiwan."
Biden and Moon also issued a joint statement on Taiwan, which stated, "We are committed to maintaining peace and stability, legitimate unhindered trade, and respecting international law, including freedom of navigation and overflight over the South China Sea and beyond." Biden and Moon stressed the importance of maintaining peace and stability in the Taiwan Strait: "As democracies that value pluralism and individual freedom, we share our commitment to promoting human rights and rule of law issues both domestically and internationally."
The statement was greeted with a swift and direct response from the Chinese Foreign Ministry:
“The joint statement mentioned issues related to Taiwan and the South China Sea, but the Taiwan issue is an internal matter of China. It affects the sovereignty and territorial integrity of China and does not allow outside interference. We urge the countries concerned to speak up and act prudently on the Taiwan issue and refrain from playing with fire. ”
In recent months, Beijing has been acting not only on the diplomatic plane. The Chinese People's Liberation Army Navy has deployed its aircraft carrier Liaoning near Taiwan's coastal waters, and the Taiwan Ministry of Defense has reported multiple violations of Taiwan's airspace by the Chinese Air Force.

North Korea may have 242 nuclear warheads in five years