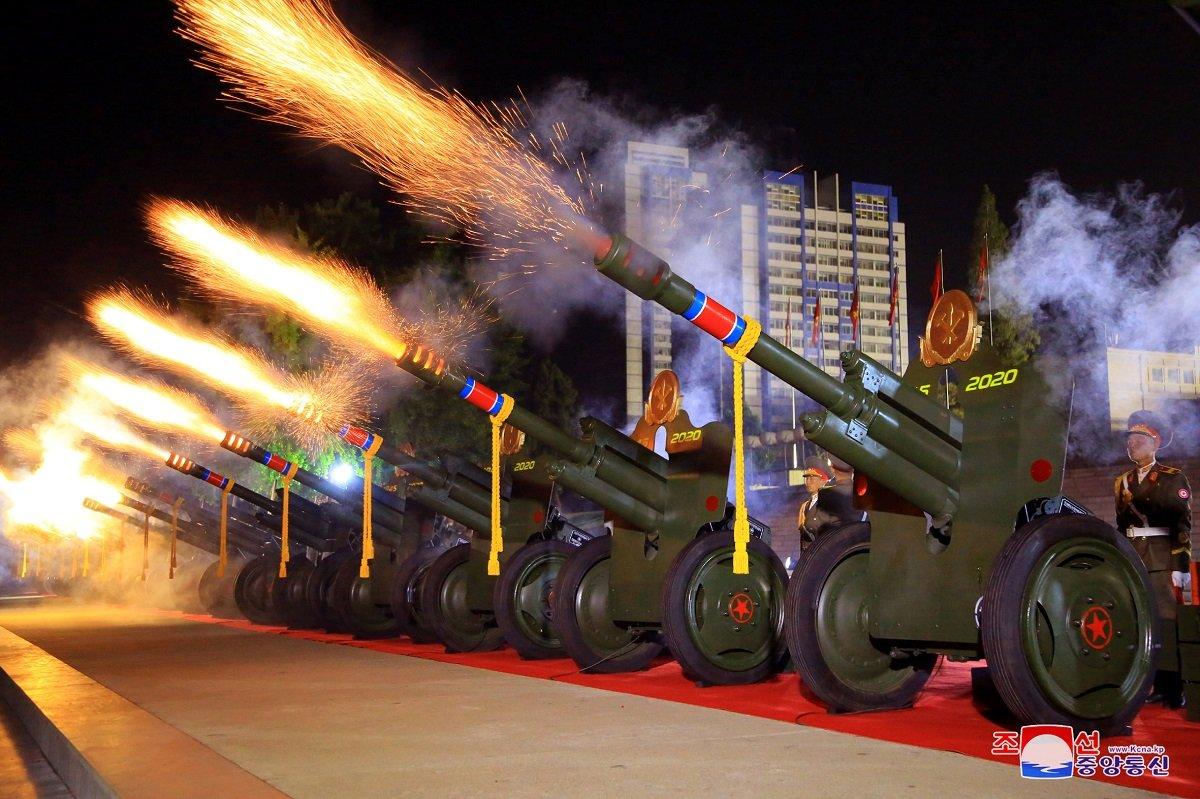 According to R.E. Kelly

North Korea hosted a large-scale military parade in honor of the 75th anniversary of the founding of the ruling Labor Party. In classic North Korean style, the parade was a showcase for the latest military technology. This is a good opportunity for foreign observers to see North Korea's most powerful weapons at the exhibition.

At the parade, Pyongyang showed its largest nuclear missile. This intercontinental ballistic missile was housed on an eleven-axle transport and assembly launcher. It is a large, almost certainly heavy weapon with a long range and an increased warhead weight - most likely designed to strike the United States. In fact, North Korea has no other reason for building such a massive missile, reminiscent of the inter-content monsters made by the US and Soviet Union during the Cold War.
And that was predictable. If the US and South Korea do not agree to a deal, then North Korea will likely see that it has no choice but to step up efforts to deter any possible US action against it. Since the end of the Cold War, the United States has a long history of attacking rogue states like Iraq, Yugoslavia or Afghanistan. After President George W. Bush placed North Korea on the axis of evil, it is quite reasonable for it to fear such actions.
It is unlikely that North Korea intends to use its strategic nuclear weapons - those that could strike the United States - for offensive purposes. Pyongyang is dangerous but not irrational. Its elite do not want to burn in the flames of glory, like Hitler in a bunker or ISIS. The leadership knows that the North will lose the war. These weapons are primarily intended for protection through containment.
In short, North Korea today is a nuclear-weapon state. The US may not accept this, but there is little that it can do about it. This is now reality. In this regard, the United States will have to correct its position in at least two respects.
First, add realism: the US should urge North Korea to fully denuclearize without offering anything in return.
Second, it's easy to get used to North Korea as a nuclear-weapon state.

Read also: Ukraine is one of the leaders in the incidence of coronavirus in Europe, the truce in Karabakh: Top 5 events of the week

Should retirees start to worry?