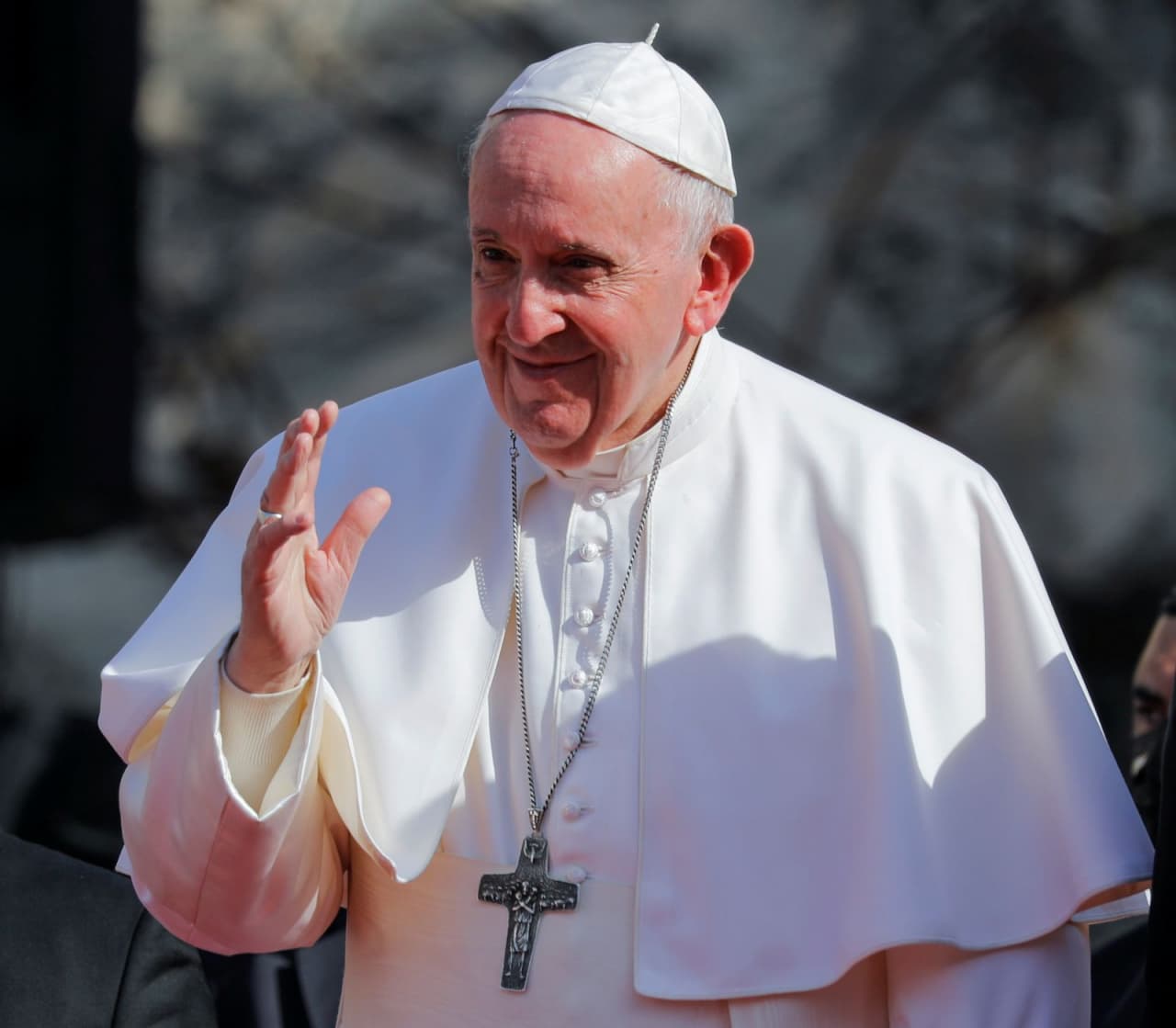 According to B. Kristian

Pope Francis has just completed a trip to Iraq - the first ever visit by a pope to this country, a trip that the Vatican described as "an act of love for this land, its people and Christians." While there, Francis celebrated Mass in several cities and visited biblical sites such as Nineveh and Ur. He also visited the remains of Christian communities in one of the oldest houses of the Christian faith.
When the United States invaded Iraq eighteen years ago in March 2003, Christians made up 6 percent of the country's population, numbering about 1.5 million. Christians in Iraq's largest church, the Chaldean Church, still speak the Aramaic language that Jesus spoke. Saddam Hussein's regime was hardly Christian-friendly - Hussein was known to persecute religious minorities, including Christians, and he canceled a previous papal trip - but Christianity generally felt fine and Iraqi Christians continued an unbroken 2,000-year tradition.
Following the US invasion and overthrow of Hussein, violence against Iraqi Christians intensified as terrorism poured into the country. Prominent members of the clergy were killed, churches were blown up. Christian worship has become a life-threatening choice.
Today there are only about 250,000 Christians left in Iraq. The rest died or fled from the violence and chaos unleashed against them.
The Iraqis visited by Pope Francis have become one of the most affected communities in the world and not only Saddam Hussein and Islamic fundamentalists, but also the US government are to blame. With Francis' visit, hope dawned on this part of Christendom.

Ethical Significance of Philosophy in the Era of Global Conflicts