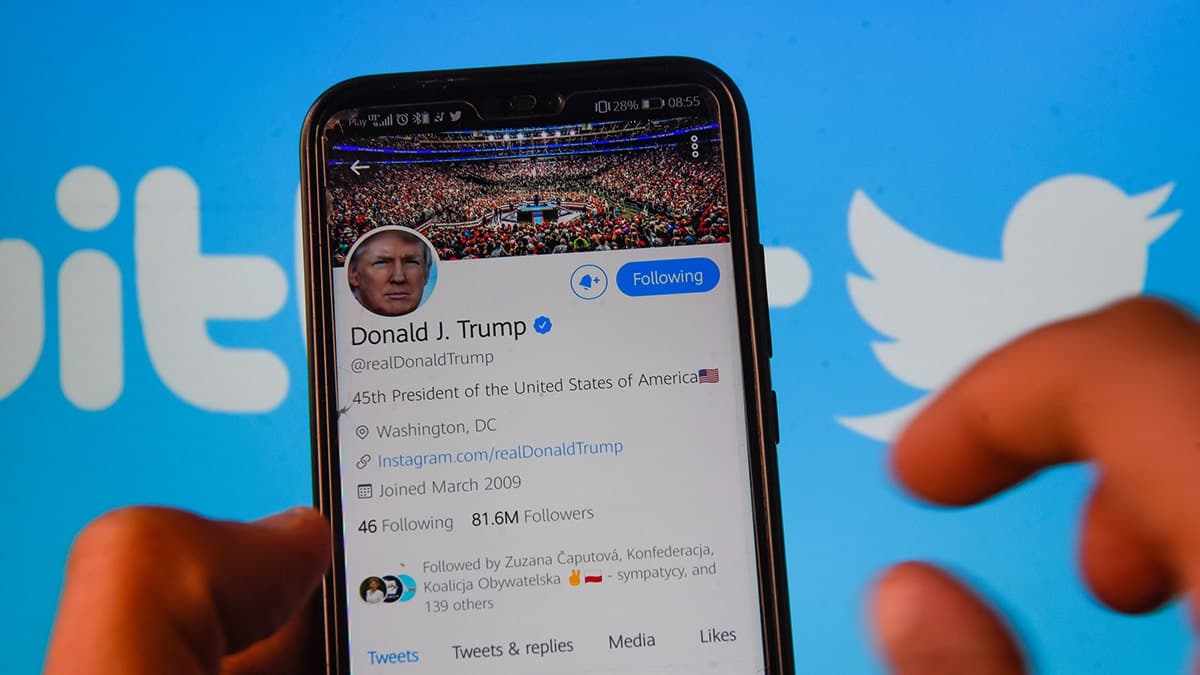 According to A. Siripurapu

It is called "the twenty-six words that made the Internet." Section 230 of the Communications Integrity Act 1996 is an important US law that shields social media companies like Twitter and Facebook from liability for content posted by their users. The tech industry claims this position allows the internet to flourish, but critics say companies either don't do enough to combat malicious content or go too far with censorship.
President Donald J. Trump has called for the repeal of the law and signed a decree trying to limit some of his protective measures, although the ruling was challenged in court. The impact of these steps on online expression can be enormous.
The authors of Section 230, then-spokesmen Chris Cox and Ron Wyden, wanted Internet companies to be able to regulate their content in some cases - such as keeping offensive material out of the reach of children - without fear of being held accountable for whatever their users post.

What does it regulate?
Section 230 states that providers or users of "interactive computer services", which include Internet service providers, and platforms such as Twitter, Facebook, and Craigslist, cannot be regarded as publishers and therefore not responsible for content created by others. It also allows companies to voluntarily and in good faith take action to moderate content.
The courts have interpreted the law to give internet companies broad protection, but there are limitations. The company may still be responsible for the content it creates, and the law does not provide immunity from federal crimes or intellectual property violations.

Why is this controversial?
Tech companies say the law allows the Internet to flourish. Google's head of global intellectual property policy, Katherine Oyama, told Congress in October 2019 that without the law, companies could be the target of a multitude of lawsuits. But there is opposition to the law across the political spectrum: both Trump and President-elect Joe Biden have called for the repeal of Section 230.
For many Democrats, the law allows tech companies not to overly curb hate speech and misinformation on the Internet. Trump and some other Republicans associate the actions of Internet companies with censorship.

What will President Trump's decree do?
In May 2020, Trump issued an executive order aimed at limiting the legal protections offered by section 230. The move came after Twitter added fact-checking to several of his tweets regarding the mail-order vote. The president has long feuded with major tech companies, claiming that they are trying to "rig elections" against him and masquerading as neutrality to suppress content they disagree with.
The order condemns "selective censorship" on Twitter. He instructs his administration to consider rules that narrow the scope of Article 230 and allow investigations against companies that conduct "unfair or false" online policies.
Tech companies denounced the move as a threat to free speech on the Internet, and a lawsuit was filed within days challenging the First Amendment order. Some legal experts argue that the order will have a chilling effect on tech companies' efforts to combat online disinformation, no matter how the case develops in court.

What happens next?
In the future, Congress may completely repeal Section 230, says Jeff Kosseff, author of Twenty-Six Words That Made the Internet. “If this happens, it’s not clear what will happen next,” he says. Companies can limit or exclude user-generated content to avoid liability, or stop moderating altogether.

China's economy is the first to enter the digital era