Main » News and comments » 2019 » The special status of Donbass, executions on the Maidan and Brexit WILL be! Top 5 events of the week

The special status of Donbass, executions on the Maidan and Brexit WILL be! Top 5 events of the week

The special status of Donbass, executions on the Maidan and Brexit WILL be! Top 5 events of the week
1474
Administrator Administrator 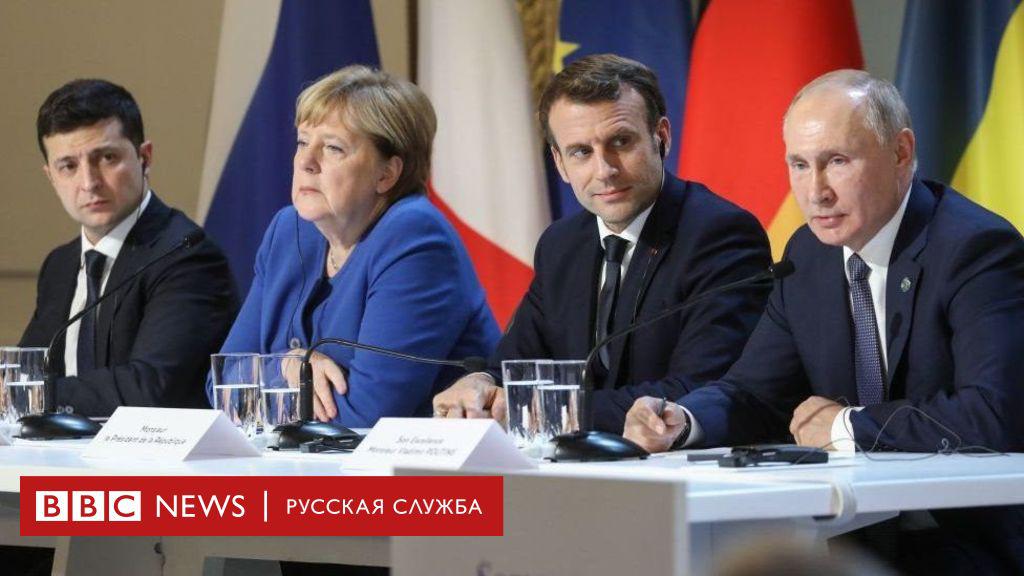 1. December 9 in Paris the first meeting of the Normandy Four with the participation of V. Zelensky was held. The meeting resulted in a confirmation of the parties' commitment to the Minsk agreements, a decision to extend the Law on the special status of Donbass, the exchange of prisoners and a new meeting in the Normandy format after 4 months. Upon his return to Kiev, V. Zelensky filed a Bill on Special Status to the Rada, which approved it.

2. The head of the Ministry of Internal Affairs of Ukraine Arsen Avakov said that the police detained five suspects in the murder of Pavel Sheremet - this is a veteran of military operations in the Donbass, a military nurse, a volunteer doctor and spouses who also fought in eastern Ukraine. Four of them were placed in jail.

3. In the UK, the Conservative Party of Prime Minister Boris Johnson won a landslide victory in early parliamentary elections and can now fulfill the promise of removing the country from the European Union.

4. The blogger Anatoly Shary published a video of the interrogation of the General Prosecutor of Ukraine on January 24, 2018, Dmitry Lipov, who stated that Bubenchik and father Parasyuk fired on the security forces on February 20.

5. V. Zelensky introduced into the Verkhovna Rada Bill No. 2598 "On Amendments to the Constitution of Ukraine". The bill may be part of the implementation of the Minsk agreements by Ukraine and was submitted to the Rada as urgent.