Opioid epidemic in the USA 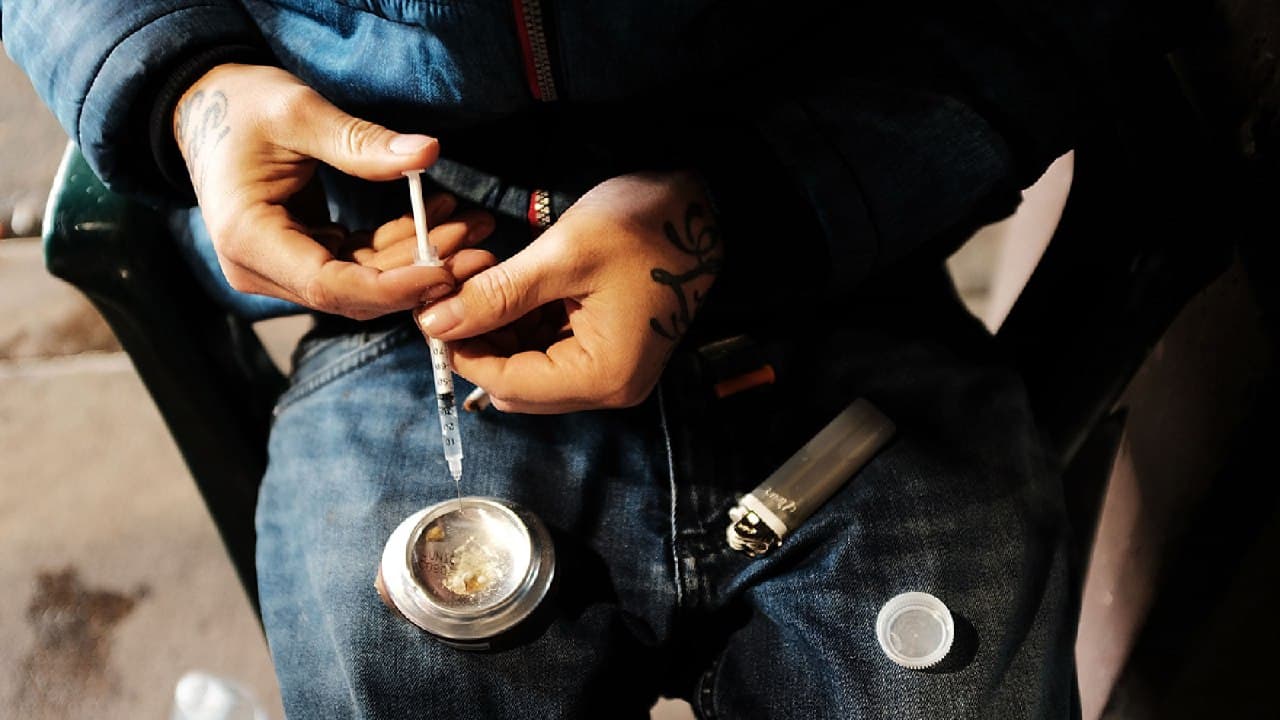 The United States is grappling with one of the worst drug crises ever. More than 1,300 people a week die from opioid-related overdoses, a figure that has skyrocketed across the country amid the COVID-19 pandemic. Meanwhile, millions of Americans suffer from opioid addiction.
The crisis has reached such proportions that it has become a brake on the economy and a threat to national security. Analysts say the problem began with overuse of legal pain relievers, but note that it has intensified in recent years with the influx of cheap heroin and synthetic opioids such as fentanyl, supplied by foreign drug cartels.
Deaths from opioid overdose have increased more than sixfold since 1999. In 2019, the latest year for which complete data are available, opioid overdose in the United States killed nearly fifty thousand people, more than seven times the number of US citizens killed in the 9/11 attacks, the Iraqi and Afghan wars.The CDC estimates that opioid overdose deaths rose to 69,710 in 2020. Opioid deaths contributed to a historic three-year decline in life expectancy in the United States between 2015 and 2017; after a brief respite in 2020, life expectancy fell again.

Drama of Ukrainian refugees: a necessary evil or a state crime?

How Afghanistan, Iraq and Syria were actually destroyed, but the Islamic State was created