Main » News and comments » 2019 » Prisoner exchange, gas and a new aggravation in the Middle East. Top 5 events of the week

Prisoner exchange, gas and a new aggravation in the Middle East. Top 5 events of the week

Prisoner exchange, gas and a new aggravation in the Middle East. Top 5 events of the week
1561
Administrator Administrator 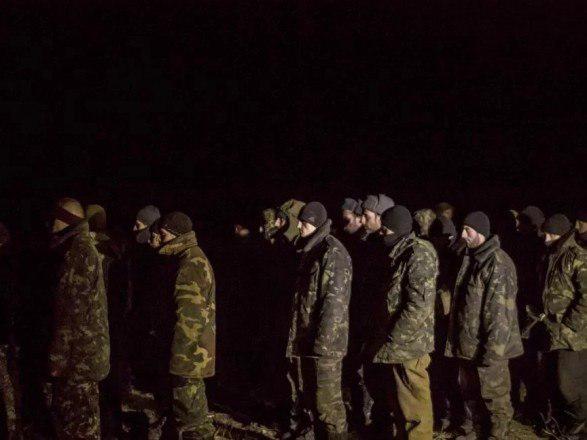 1. Today, on Sunday, there should be a “Big Exchange” of held persons between the Ukrainian side and representatives of L / DPR.

2. Gazprom paid Naftogaz of Ukraine $ 2.9 billion to repay the debt, in accordance with the decision of the Stockholm arbitration. In turn, the Ukrainian side refused claims to Gazprom for $ 12 billion.

3. On the eve of the New Year, V. Zelensky signed several resonant laws. In particular, on the abolition of parliamentary immunity and the new Electoral Code of Ukraine.

4. Iran, China and Russia on Friday launched a joint naval exercise in the Gulf of Oman, "their result will show that Iran cannot be isolated," said Admiral of the Iranian Flotilla Golamreza Tahani on state television.

5. US President Donald Trump and Egyptian President Abdel Fattah al-Sisi said during a telephone conversation on Thursday that they condemn "the use by foreign states of the conflict in Libya in their own interests", which was in response to the appeal of the Government of National Accord (GNA) Faiz Saraj to Ankara on the provision of military assistance to Libya.

04.12 Estonia's Baltic neighbors Latvia and Lithuania have either already acquired or are currently in the process of acquiring HIMARS systems for their armed forces. The deal is worth more than $200 million and includes both the launchers themselves and ammunition, as well as a training program.
voanews.com
Show all