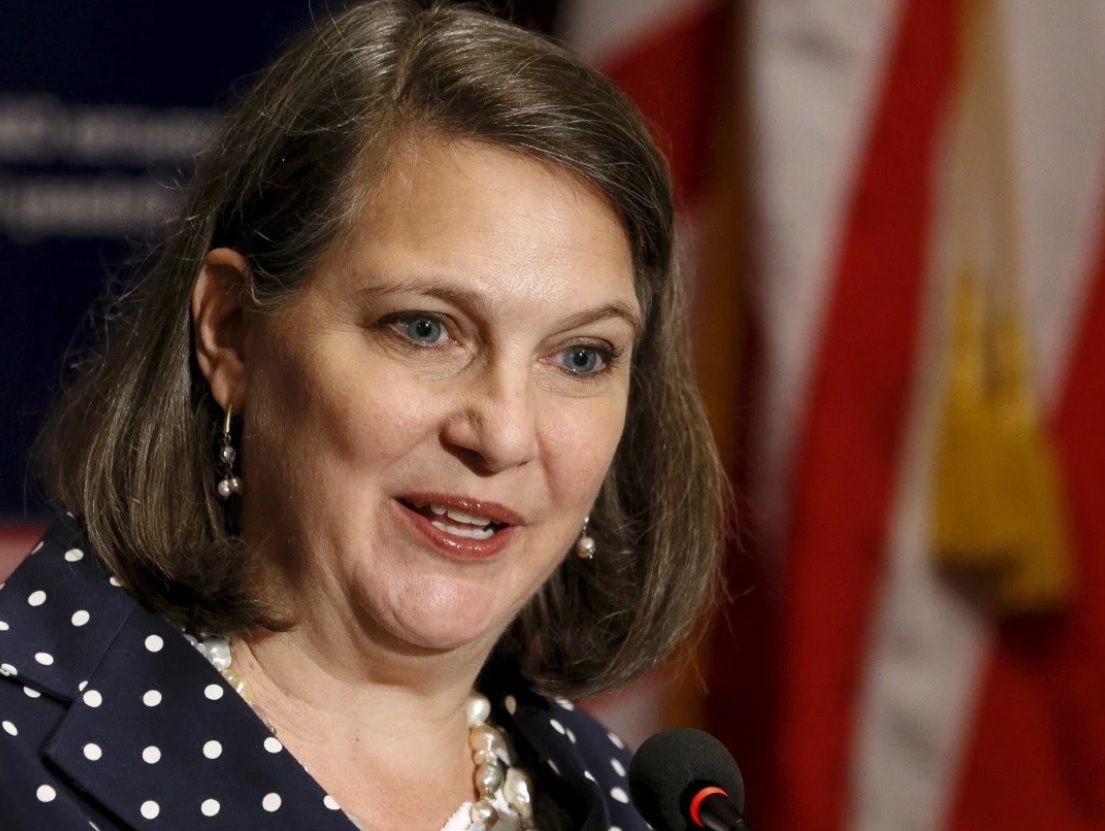 Nuland, a seasoned diplomat who played an important role in shaping US policy towards Russia during the Obama administration, was previously subject to Russian sanctions and was barred from entering Russia. However, in October, Moscow agreed to lift targeted sanctions against Nuland; in return, the US authorities issued a visa to Konstantin Vorontsov, acting deputy director of the Russian Foreign Ministry's department for nonproliferation and arms control.

How successful were the negotiations?

Kozak, who was appointed Russia's chief negotiator for Ukraine in 2020, was quite optimistic. The senior Russian politician hailed what he called "a thorough and constructive dialogue to resolve the conflict in southeastern Ukraine," adding that "it has been confirmed that the Minsk agreements remain the only basis for resolving the conflict." Kozak argued that Nuland “reaffirmed” what she described as the US position taken by Joe Biden during the Geneva summit: namely, that the territorial conflict on Ukraine’s eastern border cannot be resolved without granting an autonomous “special status” to the separatist region of Donbass. ... "

The US Embassy tweeted Nuland's optimistic summary: “We productively discussed with Dmitry Kozak our common interests, along with the interests of Ukraine, France and Germany, in full compliance with the Minsk Agreements, and the restoration of peace, stability and Ukrainian sovereignty in Donbas.”

Observers in Moscow have noticed that the Biden administration has taken a remarkably strict approach to Ukraine, curbing Kiev's ongoing requests for a roadmap for NATO membership and brushing off Vladimir Zelenskiy's attempts to enlist Washington's help in revising the Minsk agreements. Contrary to expectations, Biden is much colder towards Ukraine than he could be.

White House spokeswoman Jen Psaki described the state visit as "constructive" and "productive," echoing Nuland's own characterization of the trip. The Kremlin also displayed a cautiously optimistic tone in its assessment after the meeting. “I cannot disclose everything, after all, these were negotiations behind closed doors,” said Russian Foreign Ministry spokeswoman Maria Zakharova. “The only thing I can say is that there is probably progress on some issues. Not solving these issues, not fixing problems. But there are some elements of progress."

Nuland in Moscow, COVID-19 records: Top 5 events of the week