The new standard of separation of powers. Categorical rejection 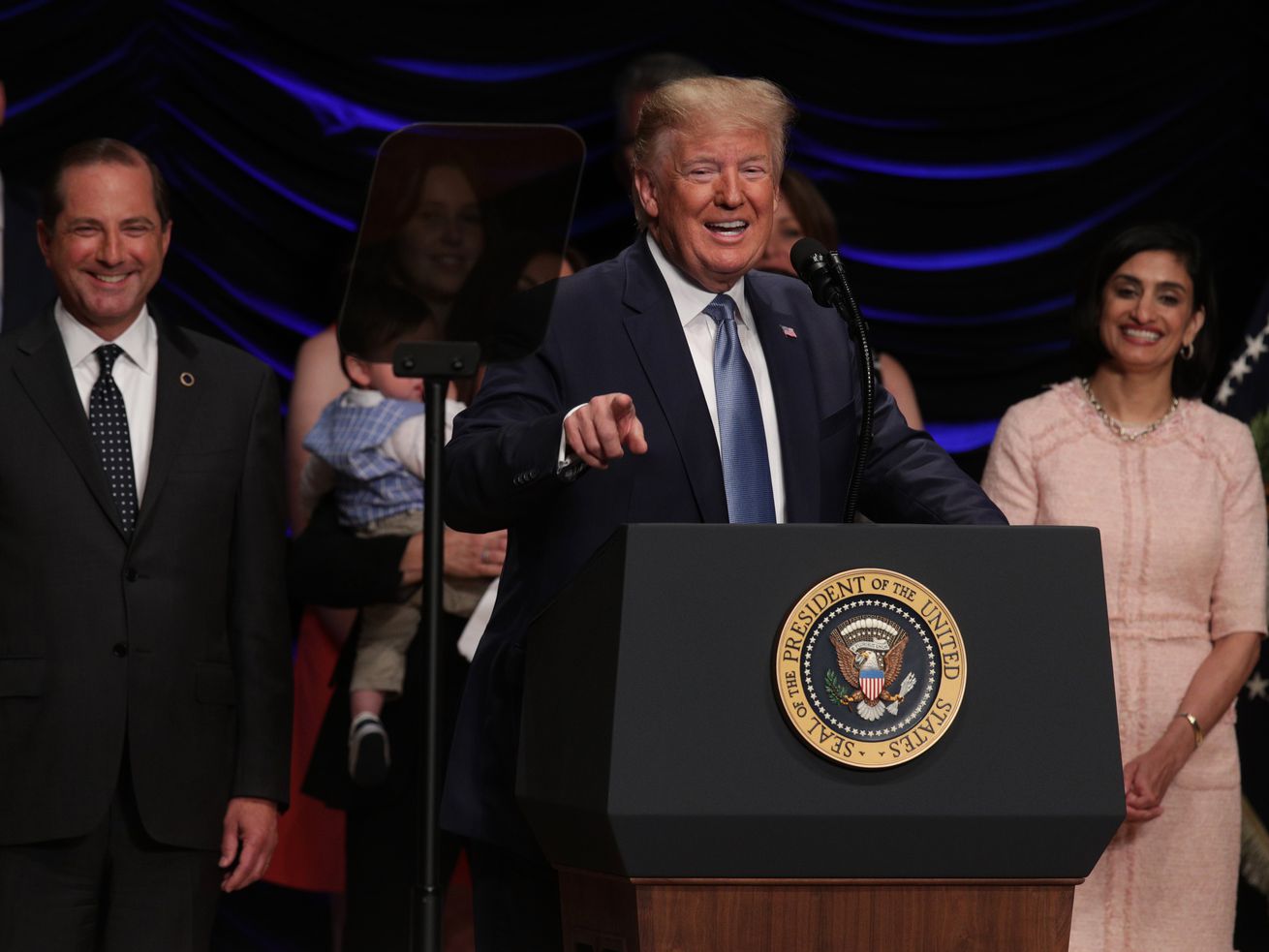 Read also: “Ukraine will always be less important for US foreign policy than Russia”

The Deal of the Century and Britain is no longer in the EU. Top 5 events of the week