Main » News and comments » 2020 » New redistribution of Ukraine and Russian schools switch to Ukrainian: Top-5 events of the week

New redistribution of Ukraine and Russian schools switch to Ukrainian: Top-5 events of the week 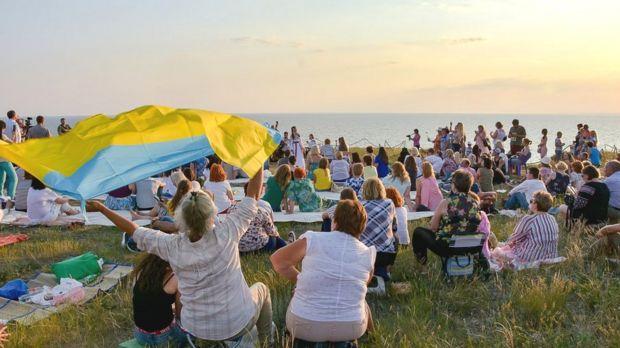 1. On Friday, by the votes of 238 deputies, the Verkhovna Rada practically reduced by three the number of regions in Ukraine. Local elections, which are scheduled for October 25 this year, will be held in accordance with the new administrative division.

2. The Verkhovna Rada ignored the scandalous language bill authored by the People's Deputy from the "Servant of the People" Maxim Buzhansky and went on parliamentary holidays until September. This means that from September 1, 2020, 200 thousand students in grades 5-11 will switch to teaching in the Ukrainian language.

3. The US took the first step towards breaking off special relations with Hong Kong in an attempt to punish China for its suppression of autonomous freedoms. President Donald Trump ordered the lifting of some of the privileges, but refrained from declaring a full-scale war of sanctions. In response, the Chinese Foreign Ministry said that "the United States has already lost its reason, any morality and trust."

5. The countries of the European Union have not yet been able to agree on an aid package for the countries most affected by the coronavirus. The talks have been postponed to the third day of the first face-to-face summit of EU leaders since the start of the pandemic, which was not in the original plans.