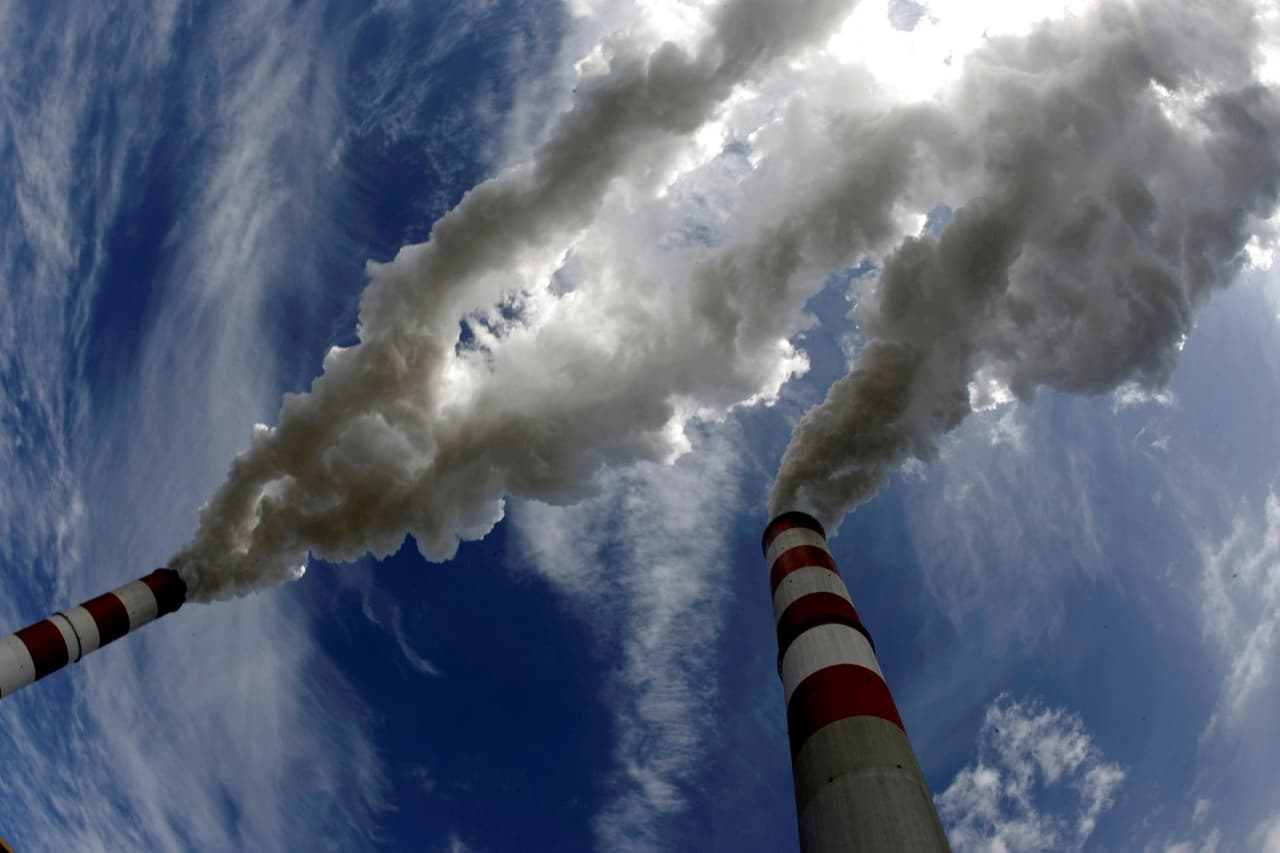 According to K.B. McLeod and J. Frampton

In the coming decades, the planet will warm by at least 1.5 degrees Celsius compared to pre-industrial times, according to an extensive report published by hundreds of scientists convened by the United Nations. This means more intense heat, drought and rising sea levels. The Intergovernmental Panel on Climate Change (IPCC) charts a way to prevent a planetary catastrophe if people completely stop emitting carbon dioxide into the atmosphere by 2050. But is this even possible? And can this report really move things in the right direction?
According to UN Secretary General António Guterres, the report is a "red code for humanity", it is a call for action to improve climate adaptation.
What does this mean in practice? Huge investments at all levels of government and in the private sector - on a global scale we are talking about trillions of dollars. Not only does this apply to developed countries, measures taken should include “accessible risk modeling for decision-makers in emerging economies” so that they know how, where and when to prepare for these growing climate impacts. The IPCC report indicates that marginalized groups will continue to bear a disproportionate burden of the disasters ahead. Since the last report in 2014, new analyzes have provided more accurate estimates and much clearer warnings about rising temperatures and sea levels and other harmful weather impacts.
Many of the disasters predicted in the report are inevitable, such as rising sea levels and disappearing ice sheets in Greenland and Antarctica. But the report also shows that if we urgently implement the proposed solutions, “there will be light at the end of the tunnel” in terms of keeping the temperature below 2 degrees.
But even cutting carbon emissions to “net zero” by 2050 is not enough. Under the IPCC scenario, even with the most ambitious emission reductions, average global temperatures will rise by at least 1.5 degrees Celsius by the mid-2030s or earlier, long before significant emission reductions begin.