New waves of refugees and the echo of the revolution in Ukraine: Top 5 events of the week

New waves of refugees and the echo of the revolution in Ukraine: Top 5 events of the week
1399
Administrator Administrator 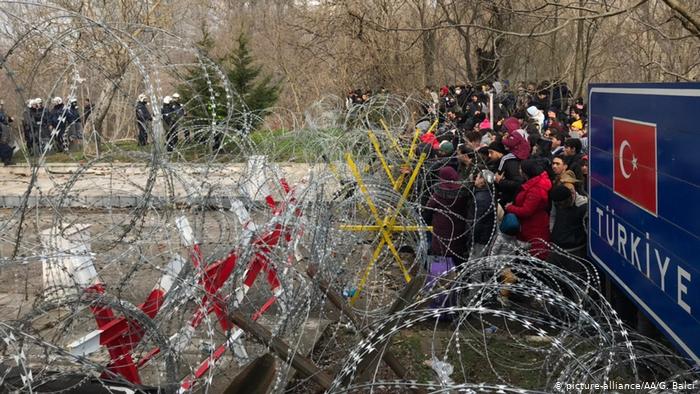 1. In the Syrian province of Idlib, as a result of an airstrike on Thursday evening, at least 33 Turkish troops were killed. The blow, according to Turkey, was inflicted by the air forces of the "Syrian regime."

2. On Friday, WHO raised the threat of the coronavirus epidemic to "very high." This is the highest level of risk in the graduation of the World Health Organization. The total number of coronavirus infected COVID-19 in the world continues to grow and on Sunday morning exceeded 86.5 thousand people.

3. The European Court of Human Rights (ECHR) rejected the complaint of Ukraine under the law on lustration, the court decision entered into force. The ECHR confirmed that Ukraine violated the rights of officials and is now obligated to reinstate them in their posts and pay compensation.

4. Turkish President Recep Tayyip Erdogan intends, despite agreements with Brussels, to let Syrian refugees into EU countries. “Yesterday we opened the gates,” he said on Saturday, February 29, in Istanbul.

5. New data appeared in the case of executions on the Maidan. The Ukrainian Internet resource claims that the police began to be killed earlier than the people on Maidan.