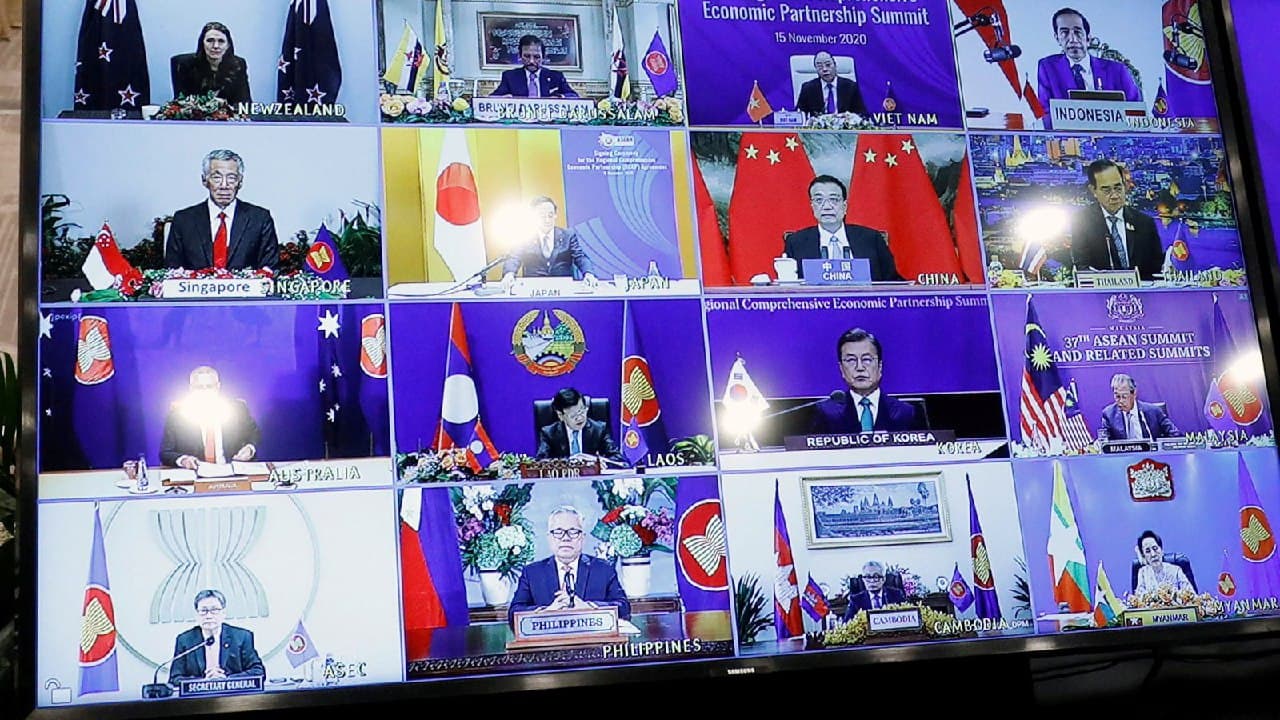 A week ago, fifteen Asian states, including China, signed the Regional Comprehensive Economic Partnership (RCEP). The deal, which Beijing has overseen and promoted for years, includes both close Chinese partners such as Cambodia and countries with colder relations with Beijing such as Australia and Japan. Overall, RCEP will create the largest trade zone in the world in terms of population and GDP and will unite several of the world's largest economies, such as China, Japan and South Korea. This is a serious positive signal for investors.
In addition, since the United States has not been involved in regional economic integration for the past four years after the Trump administration withdrew from the Trans-Pacific Partnership (TPP), RCEP has become a powerful image stunt for Beijing.
While Chinese leaders do not openly describe RCEP as a victory over US leadership in Asia, the agreement does cement Beijing's position as a conduit for regional economic flows. China is already a major trading partner for many states in the region and a major donor to some of the poorer states, such as Cambodia. He can now say he has become a leading advocate for regional free trade, as the United States not only pulled out of the TPP, but also introduced tough new trade measures against states like Thailand and China, and began investigations against other regional partners such as Vietnam and Indonesia. At the same time, some of the closest partners of the United States, such as Japan and Australia, have joined RCEP.
Of course, RCEP is not a complete free trade agreement. It codifies the lifting of tariffs mainly on goods that are already exempt due to other free trade agreements and has a loophole through which countries can maintain tariffs across a wide range of sectors; in the short term, this will not lead to a significant increase in intraregional trade. However, the Peterson Institute analysis suggests RCEP will increase global trade by $ 500 billion over the next ten years. In addition, the new partnership could help Northeast Asian multinationals build smoother supply chains across the RCEP block and bring economies of Northeast and Southeast Asia closer together. This will strengthen Southeast Asian states such as Vietnam, Thailand and Malaysia, which have already attracted growing investment as multinationals move some operations out of China amid concerns over the U.S.-China trade battle and Beijing's increasingly onerous restrictions on some. foreign companies.