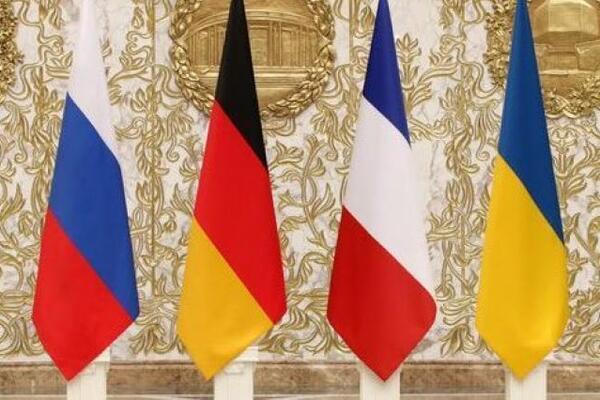 1. Two days after the cancellation of the virtual meeting between Chancellor A. Merkel and Prime Minister of Ukraine D. Shmygal, a message appeared that a videoconference would be held on April 30 with the participation of the Norman Four Foreign Ministers.

2. On April 20, amid investors' concerns about overcrowded oil storage facilities, the price of WTI American oil fell by tens of percent to the lowest price in history - to minus $ 40 per barrel.

3. President of Ukraine Vladimir Zelensky believes that the medical reform initiated by the former head of the Ministry of Health, Ulyana Suprun, has failed.

4. The National Guard of Ukraine conducts a special operation to identify arsonists in the forests of the Zhytomyr region and the Chernobyl exclusion zone.

5. The situation with the COVID-19 epidemic in Belarus, where quarantine wasn't implemented, does not differ for the worse from other countries. In Ukraine, quarantine has been extended until May 11.