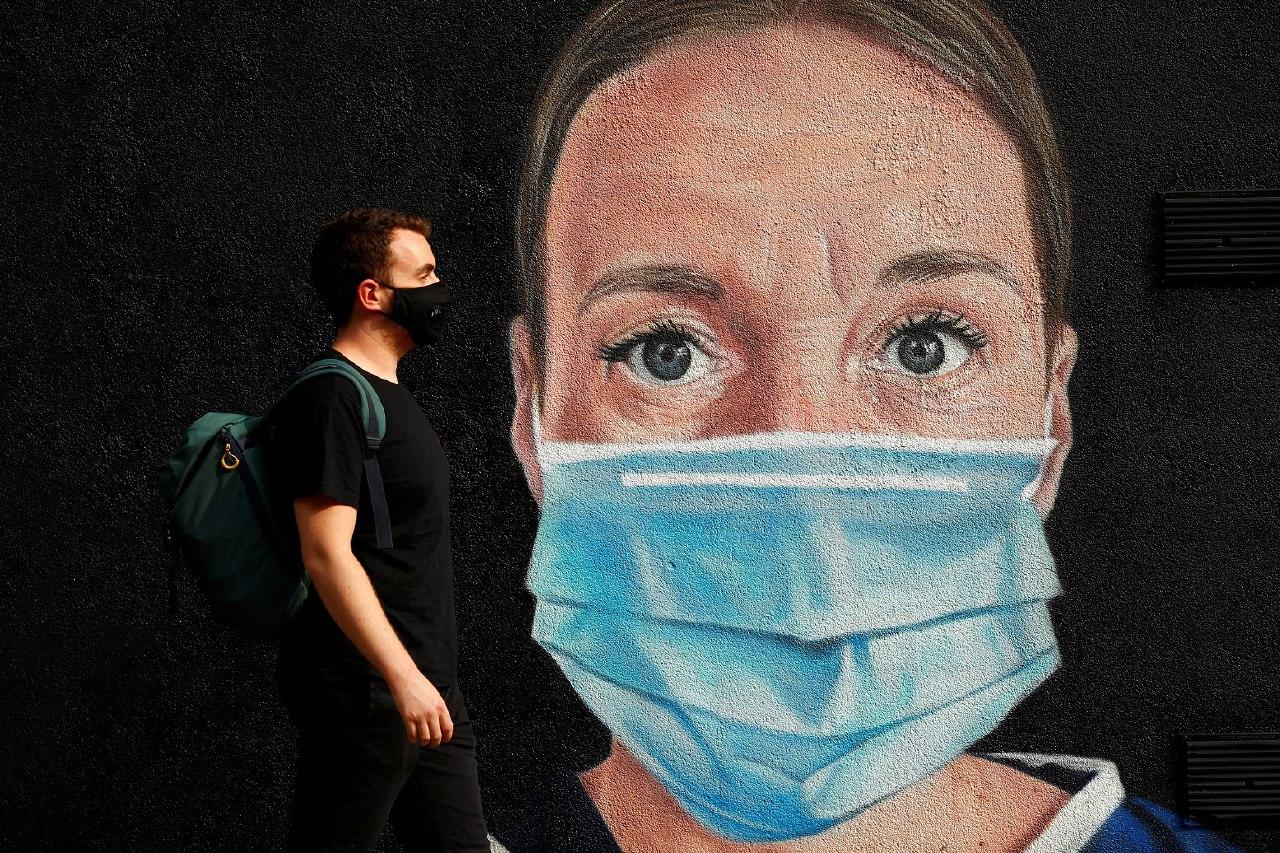 The United States has the largest number of COVID-19 cases in the world, with around 5.1 million confirmed infections and over 163,000 deaths, according to the latest data from Johns Hopkins University.
In total, there are more than 20 million confirmed cases of coronavirus worldwide, including about 740,000 deaths.
In the US, the Centers for Disease Control and Prevention also recently released a forecast that the country could have recorded up to 181,031 deaths by the end of August. The total number of possible deaths by the end of 2020 may exceed 300,000.
At the same time, new calculations predict that the constant wearing of masks by 95% of the US population could save about 70,000 lives.
“We are seeing roller coasters in the United States,” IHME Director Dr. Christopher Murray said in a statement. “It seems that people wear masks and socially distance themselves more often as the incidence rises, and then, after a while, when the number of infected people decreases, the population loses its vigilance and stops taking these measures to protect themselves and others, which, of course, leads to an increase in the number of infections. And the potentially fatal cycle begins again. "
The slowdown in the spread of the virus in some regions appears to be due to a combination of local masking requirements and tightening quarantine measures. "Efforts to ensure more responsible behavior in the population will be an important aspect of predicting the incidence and mortality of COVID-19."

City after the pandemic

Life after Minsk: fantasy, hope or a sentence?