Main » News and comments » 2020 » Normandy meeting and the arrest of Maria Kolesnikova: Top-5 events of the week

Normandy meeting and the arrest of Maria Kolesnikova: Top-5 events of the week

Normandy meeting and the arrest of Maria Kolesnikova: Top-5 events of the week
1559
Administrator Administrator 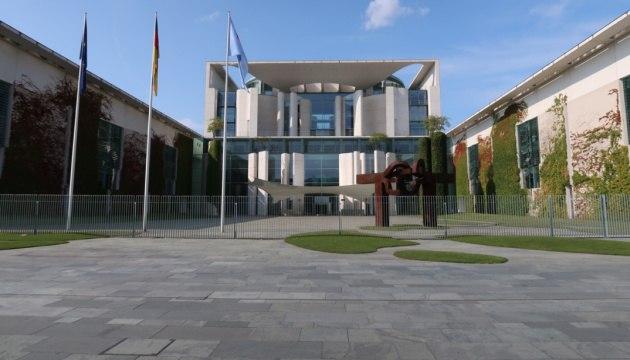 1. On September 11, in the German capital Berlin, negotiations were held at the level of political advisers to the leaders of the Normandy format countries. The meeting lasted more than 7 hours, but was not effective.

2. The Prosecutor's Office of Belarus authorized the arrest of one of the leaders of the protests, Maria Kolesnikova. On Wednesday evening, her lawyer Lyudmila Kazak confirmed that she was in a pre-trial detention center in Minsk.

3. The Ukrainian side at the last moment canceled a one-time joint (with representatives of CADLO and OSCE) inspection in the area of ​​the settlement of Shumy, Donetsk region, citing constant changes in requests from CADLO.

4. Former head of the Office of the President of Ukraine Andriy Bogdan, in an interview with Dmitry Gordon, said that the operation to capture the mercenaries of the Russian private military company Wagner had been preparing for more than a year, but was thwarted by “one phone call from Kiev”.

5. The Afghan authorities began "historical negotiations" with the Taliban in Qatar
The parties to the negotiations aim to end the war in Afghanistan, which killed tens of thousands of civilians.

Why does the government put up with patriotic separatism in Ukraine