Main » News and comments » 2021 » NI: Zelensky closed TV channels and quarreled with the Chinese so that Biden would call him

NI: Zelensky closed TV channels and quarreled with the Chinese so that Biden would call him

NI: Zelensky closed TV channels and quarreled with the Chinese so that Biden would call him
941
Administrator Administrator 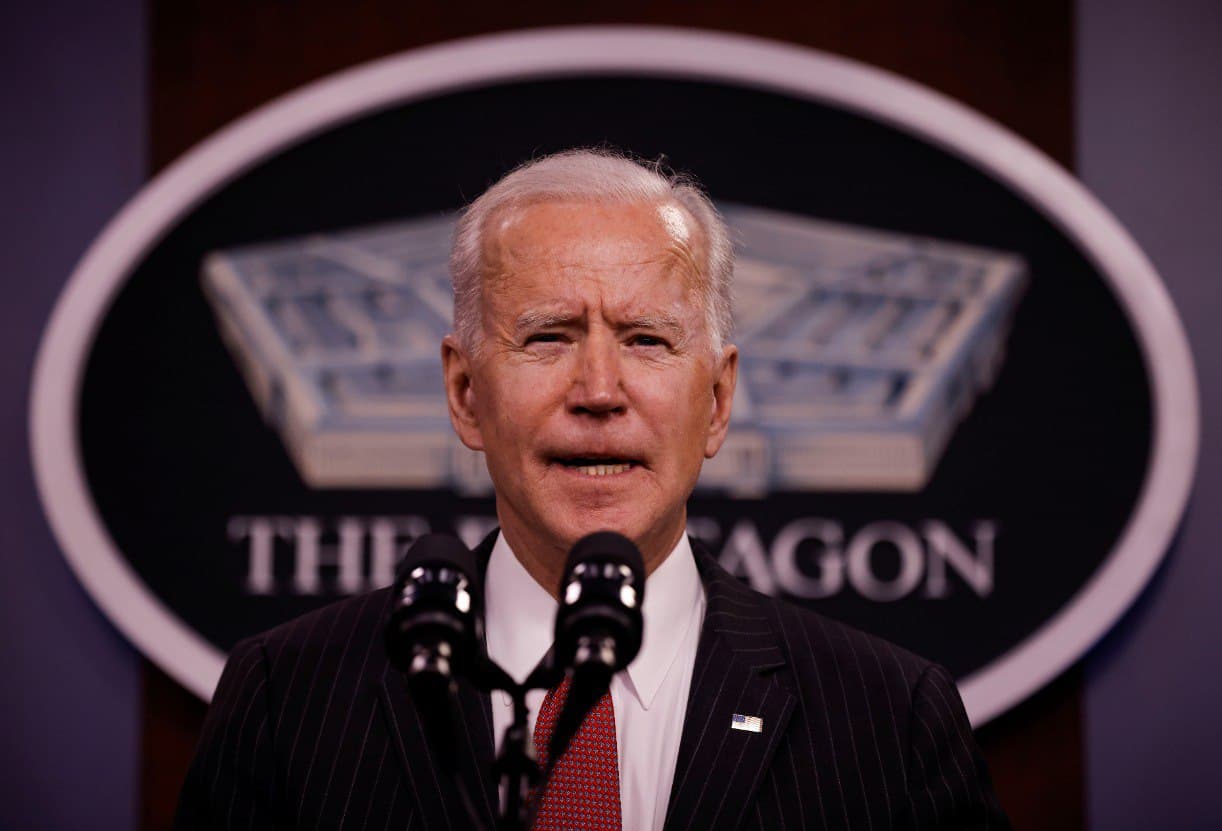 Biden's presidency offers a chance to reshape US-Ukrainian relations following the collapse of the Trump administration. Trump drew the Eastern European country into US domestic politics just months after Zelenskiy's inauguration. It was terrible, and Zelenskiy has every reason not to trust Washington. However, Zelenskiy said he wants to go down in history by establishing a close relationship with the United States. Zelenskiy has been sending numerous private and public messages to Washington for several weeks now: Call me! He desperately wants a phone call with the new president.
Zelenskiy's desire to speak to the new president culminated in a lengthy interview he gave just three days after Biden's inauguration for Axios. Long-term foreign correspondent of Ukraine Business News Jim Brook was the first to notice the reason: this publication was previously run by Evan Ryan, wife of Secretary of State Anthony Blinken.
But those weren't the only signals Kiev sent to grease Biden. Observers, including the first Brooke, spotted at least four more.
First, on January 28, Ukraine launched a criminal investigation into interference in the 2020 US presidential election. Most likely, this will not lead to anything, but this is a clear signal.
The next day, January 29, Kiev banned the activities of four Chinese companies, including Skyrizon Aviation, which, together with a Ukrainian businessman, were trying to take over the Ukrainian aircraft engine manufacturer Motor Sich. Zelenskiy's decision came after the US added Skyrizon to the list of companies that threaten US national security.
On the same day, Servant of the People Zelenskiy expelled Aleksandr Dubinsky, a deputy and former media figure closely associated with the oligarch Igor Kolomoisky.
Finally, on February 4, Zelenskiy banned three Ukrainian TV channels, 112 Ukraine, News One and ZIK, which are promoting Russian propaganda.
In addition to these signals, President Zelenskiy has stepped up Ukraine's efforts to correct the provisions criticized by the West. So on January 28, the Rada adopted in the first reading a bill depriving the Security Service of Ukraine (SBU) of its powers to investigate crimes and corruption.
The next day, parliament pushed through on first reading a bill that would kick off the privatization of Ukroboronprom, a bulky defense conglomerate commonly accused of corruption and inefficiency.
Zelenskiy wants a phone call with Biden, and he deserves this call. However, when some observers ponder whether Kiev's latest moves signal that Zelenskiy strongly supports Washington and the West, this is doubtful, given all the entrenched interests and Zelenskiy's inability to follow such intentions.

Von der Leyen: a retreat from EU principles would strengthen some member countries, but weaken all of them

Banning three TV channels: were there any grounds?