The population of Ukraine decreased by a third, the world is on the verge of a pandemic: Top 5 events of the week

The population of Ukraine decreased by a third, the world is on the verge of a pandemic: Top 5 events of the week
1843
Administrator Administrator 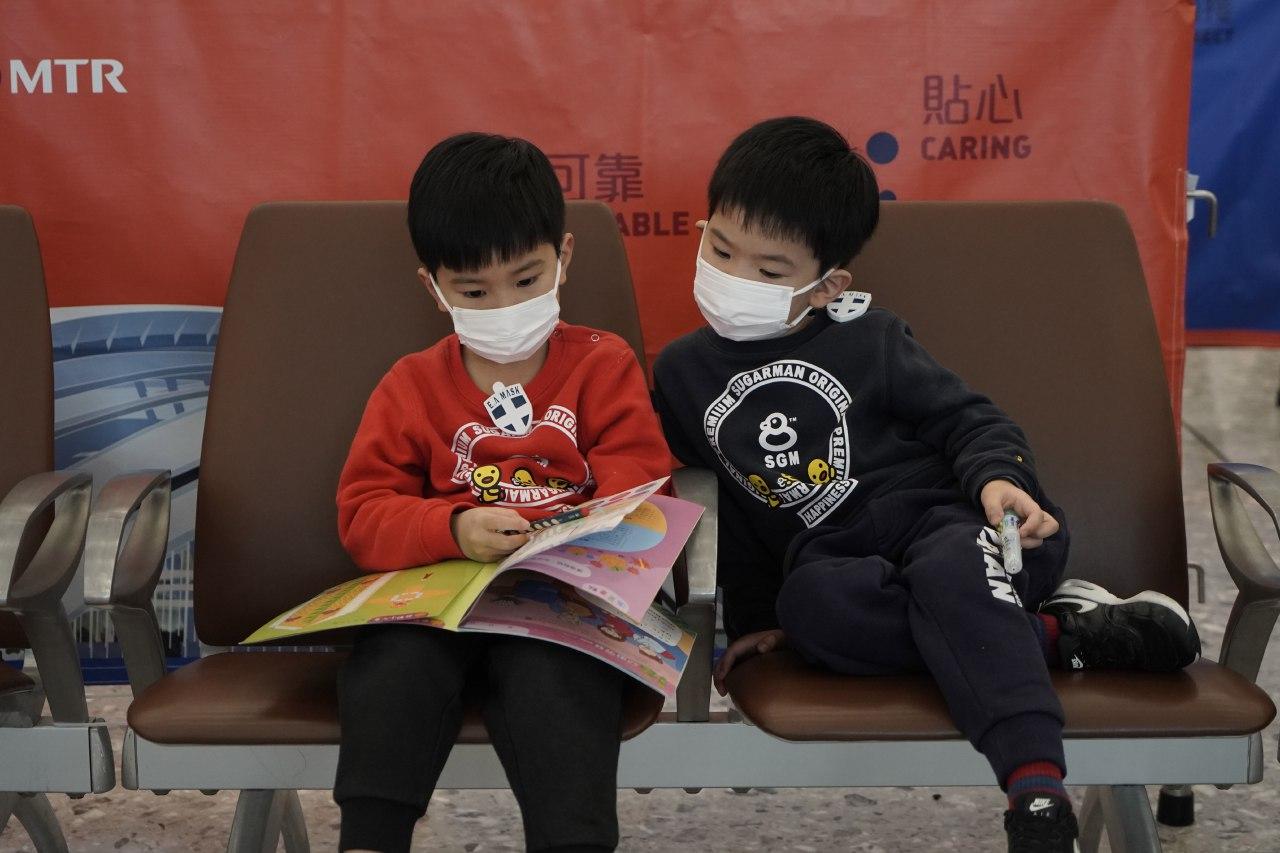 1. The WHO Emergency Committee, at a meeting in Geneva on 22 January, decided not to declare a state of emergency yet because of the deadly coronavirus 2019-nCoV epidemic in China. On January 26, it was reported that as a result of the epidemic, 1975 people fell ill and 56 died.

2. The government of Goncharuk signed an agreement with German railway operator Deutsche Bahn AG еhat the German company will be managing the Ukrainian monopolist Ukrzaliznitsa in the next 10 years.

3. In the United States of America, representatives of the Democratic Party have completed a statement of the Senate allegations as part of the impeachment procedure of Donald Trump.

4. Queen Elizabeth II of Great Britain signed a law passed by Parliament on the country's withdrawal from the European Union, thereby confirming that Brexit will be held on January 31.

5. The Minister of the Cabinet of Ministers D. Dubilet said that the population of Ukraine is now 37 million 289 thousand people, which is almost 15 million people less than in the year of independence.