On the eve of the Norman meeting. Top 5 events of the week

On the eve of the Norman meeting. Top 5 events of the week
1545
Administrator Administrator 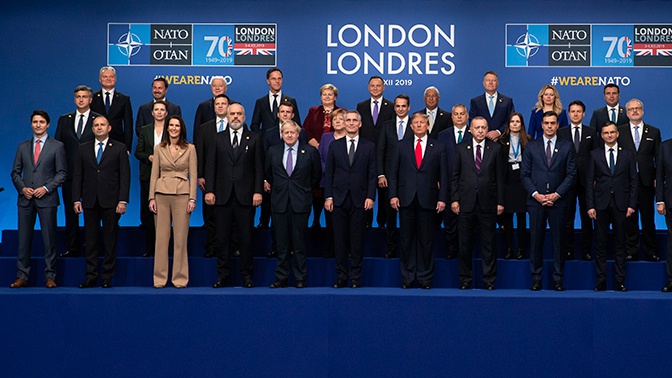 1. On the eve of the meeting of the Normandy Four in Paris, statements were made by the president and his team about the readiness to implement the Minsk agreements in terms of amending the Constitution and amnesty for members of the armed groups of the special regions of Donetsk and Lugansk. In this regard, P. Poroshenko, Y. Tymoshenko and S. Vakarchuk called for a new Maidan.

2. The US Congress Committee promulgated the constitutional basis for impeachment of Donald Trump.

3. On December 4, the two-day anniversary summit of NATO members ended in the British capital. D. Tramp left London ahead of schedule, and the problems of Crimea and Donbass were not mentioned for the first time in recent years in the final declaration.

5. France has one of the largest strikes in the last decade. Marches against pension reform are planned in different cities.