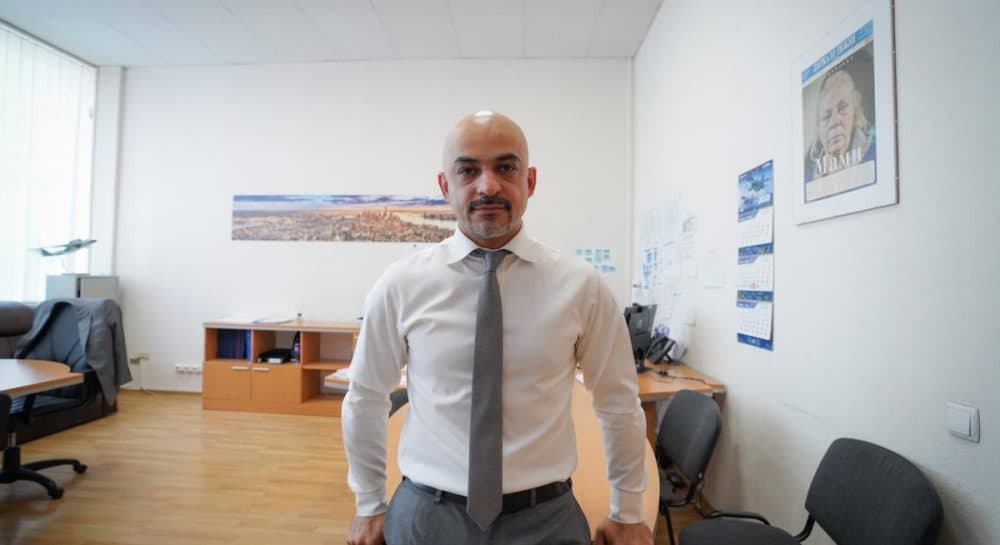 1. On Thursday, April 29, it became known that Mustafa Nayem was fired from Ukroboronprom. His position as Deputy CEO for Asset Management was eliminated "without explanation."

2. On April 28, the Cabinet of Ministers dismissed Andriy Kobolev from the post of head of the board of NJSC "Naftogaz of Ukraine" and appointed from April 29, acting Energy Minister Yuriy Vitrenko as head of the board of Naftogaz, and also announced a competition for the positions of four independent members of the Supervisory Board.

3. On Thursday, April 29, due to the conflict around the water intake station supplying water to the border regions of Tajikistan and Kyrgyzstan, there was a shootout between the border guards of these states. Before the conflict was resolved through diplomatic means, at least 15 people died and dozens were injured.

4. US President Joe Biden delivered his first address to both houses of Congress, proclaiming that in the first hundred days after the inauguration, "America is back, America is moving forward again."

5. Today the Orthodox Christians of Ukraine celebrate the main Christian holiday - the Resurrection of Christ.

Why food prices are sharply increasing in Ukraine