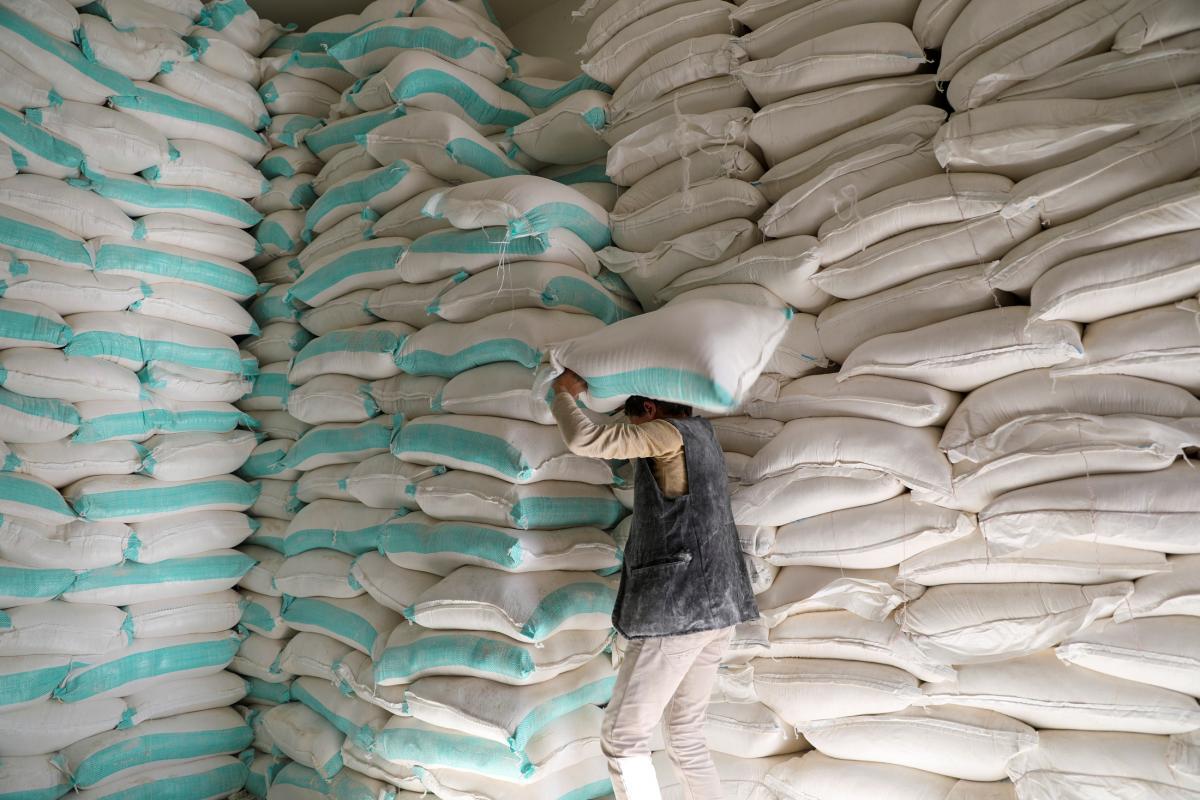 The new coronavirus has hit public health systems and shook economies around the world. This could now also trigger a global hunger crisis. After decades of progress in tackling poverty and hunger, job losses, supply chain disruptions and other economic shocks caused by the pandemic threaten to lift millions of people from food insecurity into critical food shortages - and starvation. International institutions and their member states must act decisively to prevent such an outcome. Otherwise, they risk facing a chaotic era of growing hunger and poverty.
Over the past 30 years, extreme poverty has dropped by more than half, from about two billion people in 1990 to about 700 million people in 2015, thanks in part to private sector-driven growth and strengthening social safety nets. During the same period, hunger fell by about 25 percent. But over the past four years, the number of people suffering from chronic hunger, that is, people who go to bed hungry every night, has increased from 796 million to 821 million. The same is with acutely hungry people - with those who find themselves on the brink of starvation. Severe hunger has risen by almost 70 percent in the past four years, from 80 million to 135 million. Nearly a billion people today suffer from chronic or acute hunger.
Sixty percent of the hungry live in war-torn countries. These are places like Syria and Yemen, where years of war not only exacerbated hunger but also threw progress back for generations. Climate change has also played a significant role in causing some population groups to experience hunger, especially in countries such as Afghanistan and the Democratic Republic of the Congo, where extreme climate events combined with existing conflicts have exacerbated food insecurity.
With the COVID-19 pandemic exacerbating existing crises, we estimate that the number of people suffering from acute hunger could nearly double to 265 million by the end of the year. The Global Alliance for Better Nutrition estimates that an additional 300 million people will be nutritionally deficient - not enough vitamins and minerals in their diets to stay healthy.
The coronavirus is fueling hunger by destroying the global and national economies. Low-income countries that are least equipped to deal with the impact of the pandemic will be the hardest hit. Countries dependent on commodity exports such as Nigeria, South Sudan and Zambia have been hardest hit; those that depend on tourism such as The Gambia and Jordan; and such as Haiti and Nepal, where remittances sent home by migrants make up a significant share of GDP.

Read also:Chuguev disaster, the second wave of the pandemic: Top 5 events of the week