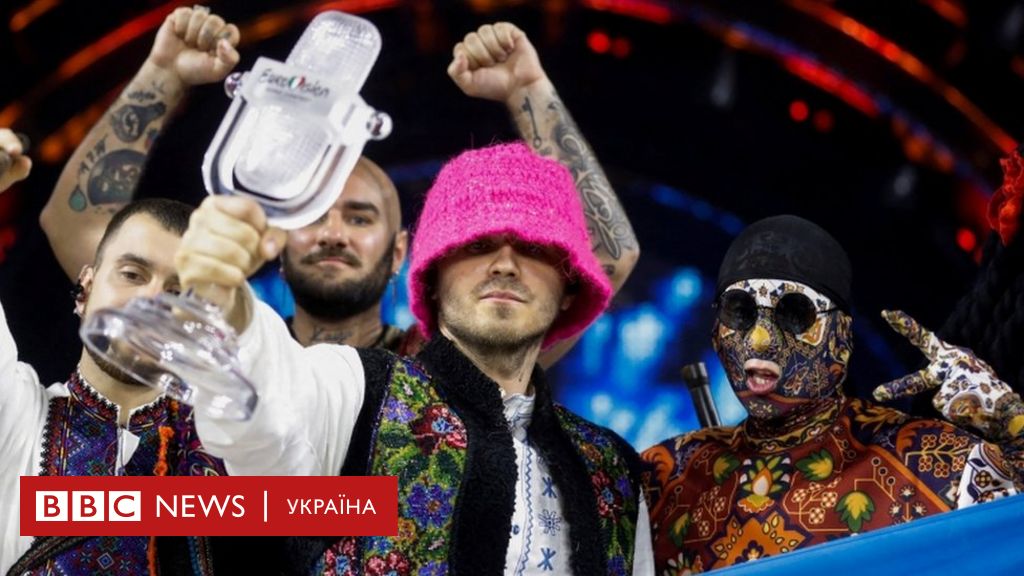 According to the rules of the Eurovision Song Contest 2023, it should be held in Ukraine. This year the final was held in Turin, Italy.
Bookmakers and music observers predicted the victory of the Ukrainian group. Before the first semi-final, Ukraine's chances of winning were estimated at 49%. The day before the concert - 60%, according to data from the Eurovisionworld website.
On the eve of the contest, many Eurovision participants sang the Ukrainian song "Stephania" together with the Kalush Orchestra. The musicians gave hundreds of interviews, visited more than ten cities with concerts before the competition and talked about Ukraine everywhere. Oleg Psyuk, Timofey Muzychuk, Sasha Tab, Vitaliy Duzhik, Igor Didenchuk took part in the Eurovision Song Contest as part of the Kalush Orchestra.
The voting was very dramatic and it was not known until the end who would win.
The Kalush Orchestra received 631 votes from the jury and the audience.
It should be noted that from viewers of 28 out of 40 countries that voted, Ukraine received the highest possible score of 12. Among those who gave the maximum score to Ukraine were, in particular, Poland, Latvia, Romania, Lithuania and others.
According to the jury, the UK won the Eurovision Song Contest 2022. The participant from this country - singer Sam Ryder with the song SPACE MAN received 283 points. Sweden came in second. Performer Cornelia Jakobs with the composition Hold Me Closer won 258 points for her country. The jury gave the third place to Spain. The group Chanel with the song SloMo received 211 points. Ukraine, according to the jury, was in fourth place.

Not only understand. About the mind in borderline situations