Quarantined World and Political Recognition of the ORDLO. Top 5 events of the week

Quarantined World and Political Recognition of the ORDLO. Top 5 events of the week
1464
Administrator Administrator 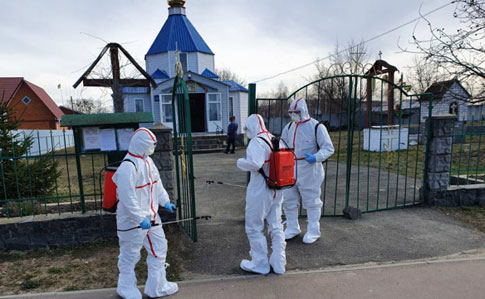 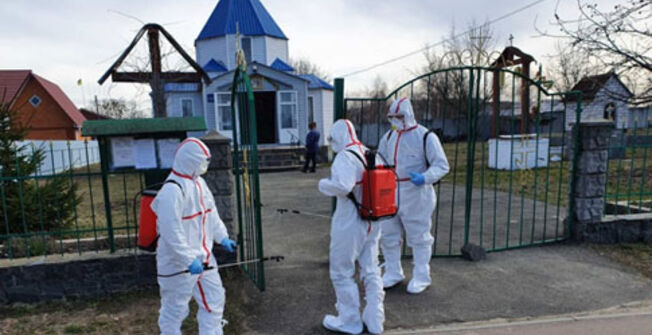 1. At a meeting on March 14, the Cabinet of Ministers approved the decision of the National Security and Defense Council on closing the border for international regular passenger services from 00:00 March 17, 2020 to April 3. Since March 12, quarantine has been introduced throughout Ukraine due to the danger of the spread of a new coronavirus.

2. President Donald Trump has announced that any US communications with Europe, including shipping and air travel, are closed for 30 days to curb the spread of coronavirus. The measures took effect at midnight on Friday.

3. After the countries of the OPEC bloc and Russia were unable to agree on a new stage in reducing oil production, the price of Brent crude on Monday, March 9, fell by more than 25%, to $ 34 per barrel.

5. In Minsk, agreements were signed on the establishment of an advisory council of Ukraine and representatives of self-proclaimed republics, in which the Ordlo will be represented as a subject, and Russia in the status of guarantor-observer is at the level with Germany, France and the OSCE.