Between Turkey and the EU: Greece may be covered by a new wave of refugees

Between Turkey and the EU: Greece may be covered by a new wave of refugees
1402
Administrator Administrator 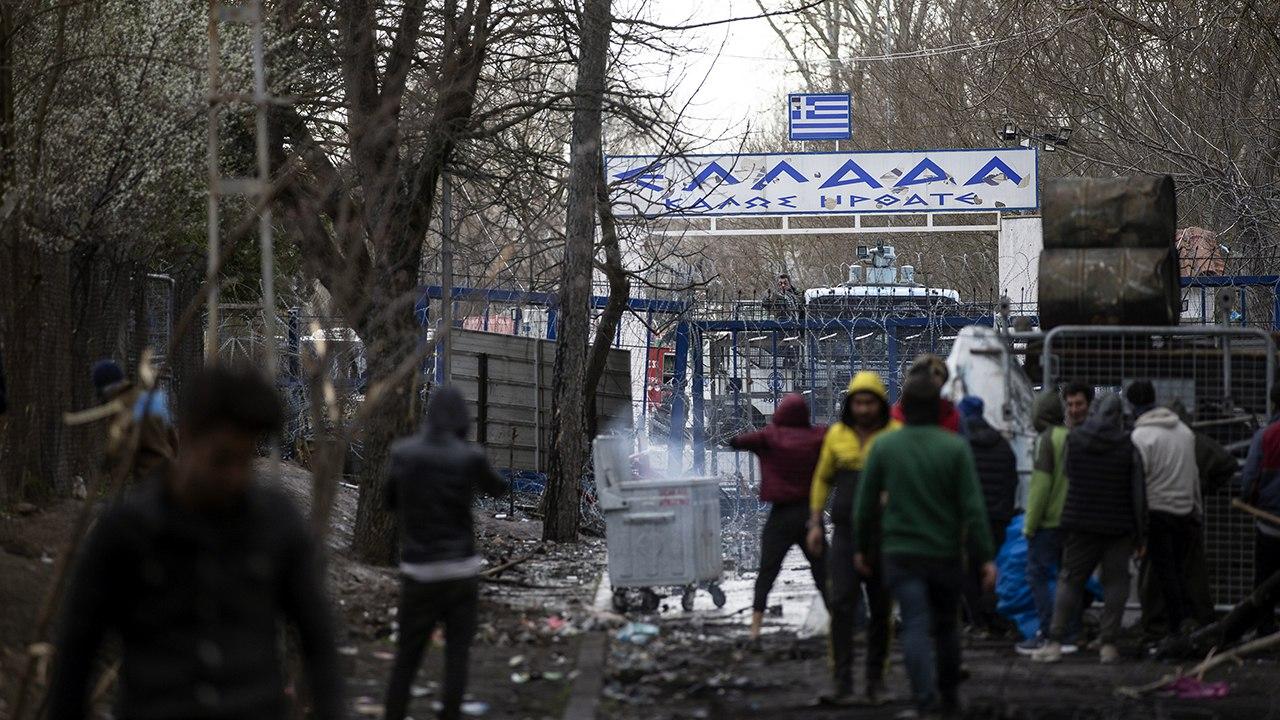 The National Interest: US intervention in Ukrainian events is an escalation of the war that Washington, Brussels and the Kremlin are trying to prevent