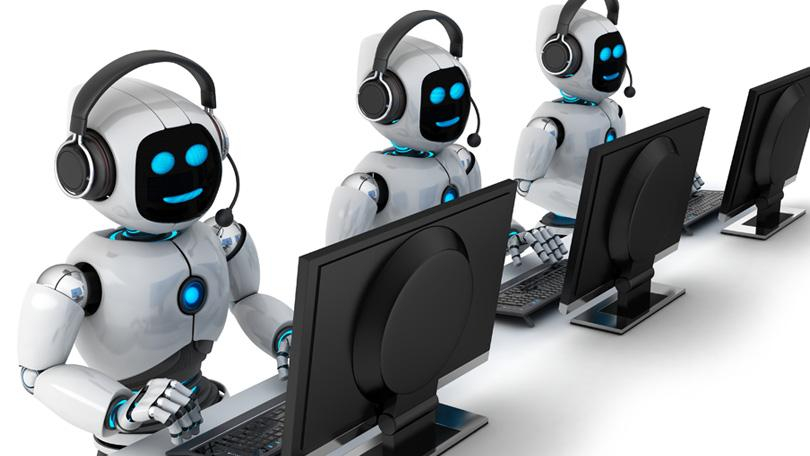 While 66% of Americans know about social media bots, many think they have a negative impact on how people stay informed. Among those aware of the phenomenon, a large majority are concerned that bot accounts are being used maliciously, according to a new Pew Research Center survey conducted July 30-Aug. 12, 2018. 78% of those who have heard about bots support the government using them to post emergency updates. In contrast, these Americans are overwhelmingly opposed to the use of bots to post made-up news or false information (92%). They are also largely opposed to bots being used for political purposes.