Main » News and comments » 2021 » Michael Pence refused to remove Trump, but Democrats intend to push for the incumbent's resignation 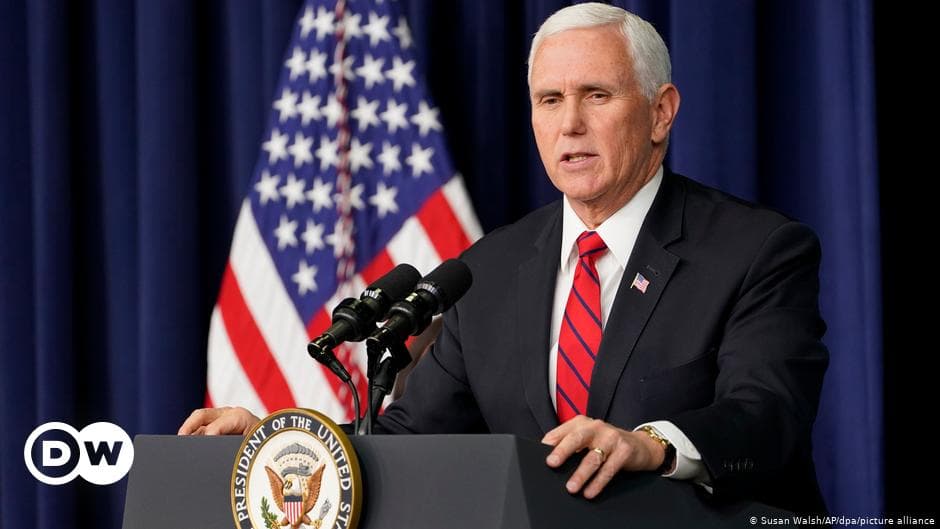 US Vice President Mike Pence refused to remove Donald Trump from office under the 25th Amendment to the US Constitution. He announced this on the evening of Tuesday, January 12, in a letter addressed to the Speaker of the House of Representatives of the Congress Nancy Pelosi. "I do not believe that such a course of action is in the interests of our nation or is consistent with our Constitution," Pence said. He said that the decision to remove the president in this case is beyond his powers, and it could create a "terrible precedent." According to Pence, we are talking about political games. He called on members of Congress to "bring the temperature down and unite the country." At the same time, on Tuesday evening, the US House of Representatives adopted a resolution calling on Pence to use the 25th amendment to the Constitution to remove Trump. If Pence refuses to do so, members of the House of Representatives intend to consider the issue of impeachment of the US President. The 25th Amendment to the US Constitution allows for the removal of the president if the vice president and most senior administration officials conclude that the head of state is unable to fulfill his functions. Trump's opponents are demanding that he be removed from power without waiting for Joe Biden's inauguration on January 20. They believe Trump is responsible for the recent riots in Washington, during which a group of presidential supporters broke into the Congress building. The riots killed 5 people.