Main » News and comments » 2021 » Lockdown in Ukraine, digital repression in the USA: Top 5 events of the week

Lockdown in Ukraine, digital repression in the USA: Top 5 events of the week
1107
Administrator Administrator 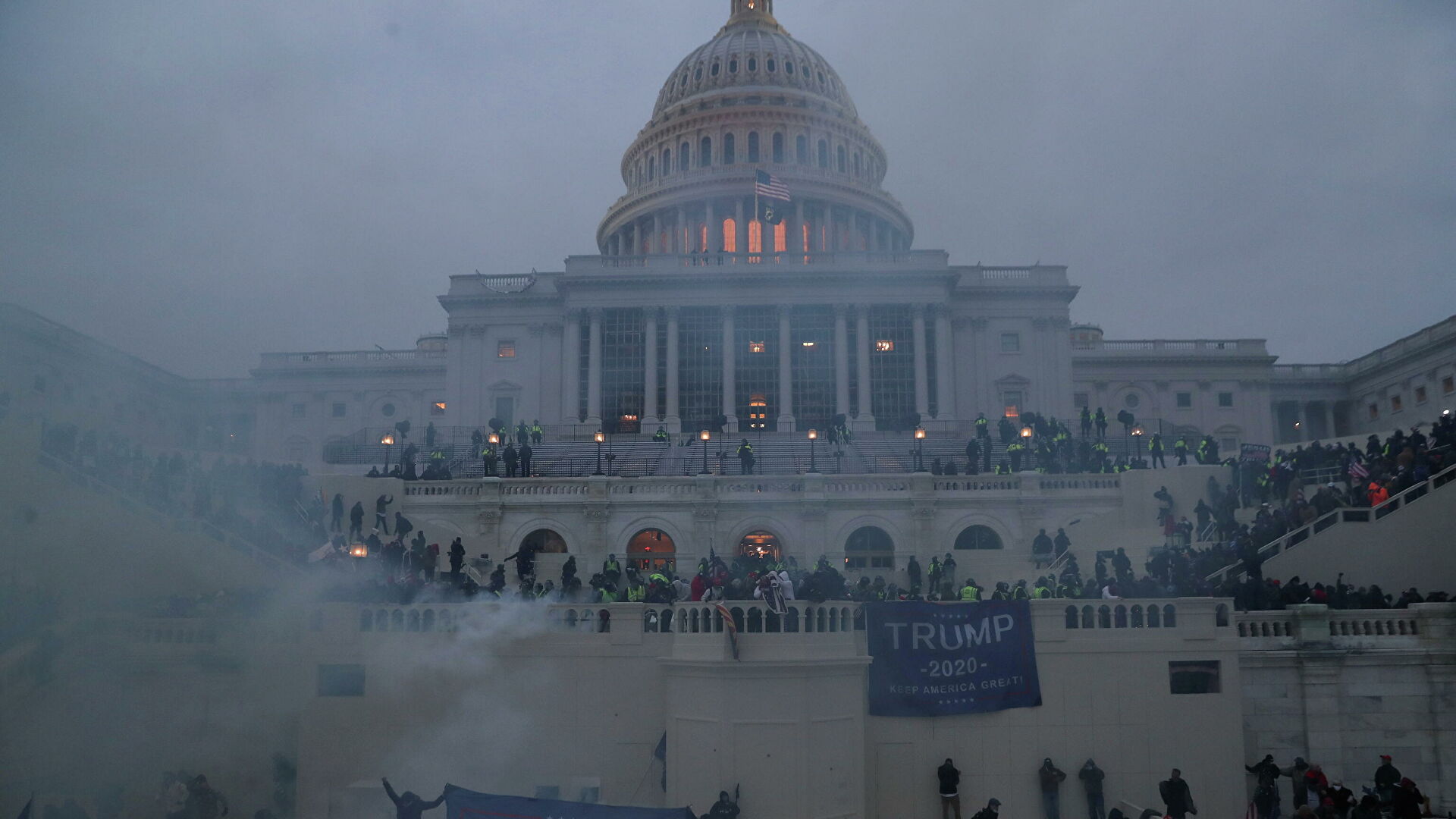 1. Supporters of Donald Trump ransacked the building of the US Congress on the day when US lawmakers were supposed to approve Joe Biden as President. As a result of clashes with the police, dozens of people were injured, four people were killed.

2. The US Congress on Thursday, January 7, officially approved Democrat Joe Biden as the next US president, which the politician is expected to enter on January 20. Biden received over 270 Congressional electoral votes.

3. After the celebration of Christmas according to the Julian calendar in Ukraine, from January 8, a lockdown was announced. The strict quarantine will last 17 days - until January 24, 2021 (inclusive). The authorities introduced it in order to prevent the spread of coronavirus disease after the New Year holidays.

4. In Indonesia, on January 9, a Boeing 737-524 of the low-cost airline Sriwijaya Air, operating a flight from Jakarta to Pontianak, crashed 4 minutes after takeoff. There were 62 people on board: 56 passengers, including 10 children, and 6 crew members.