Main » News and comments » 2021 » Kuleba no longer believes in the West, a new alliance against China: top 5 events of the week

Kuleba no longer believes in the West, a new alliance against China: top 5 events of the week

Kuleba no longer believes in the West, a new alliance against China: top 5 events of the week
733
Administrator Administrator 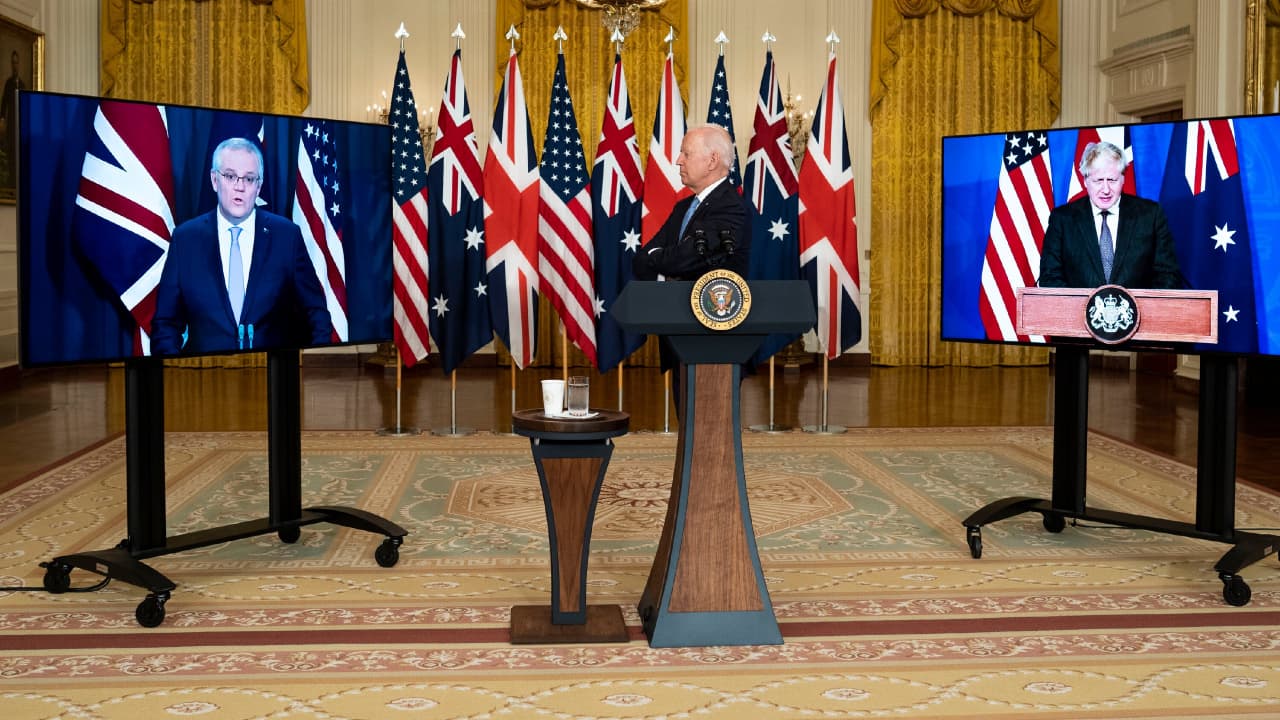 2. On September 15, the Verkhovna Rada registered the draft Law on the State Budget for 2022. It, in particular, provides for an increase in budget revenues to UAH 1.219 trillion.

3. On Thursday, SpaceX Elon Musk in the Dragon capsule sent a commercial flight of four "amateur astronauts" into orbit. The spacecraft reached an altitude of 575 km, which is 150 km above the orbit of the ISS.

4. On Friday, September 17, the participants in the summit of the Shanghai Cooperation Organization (SCO) in Dushanbe admitted Iran to this organization as a full member. Previously, the SCO included 8 countries - Kazakhstan, Kyrgyzstan, China, Russia, Tajikistan, Uzbekistan, India and Pakistan.