India's COVID-19 crisis is what the world feared 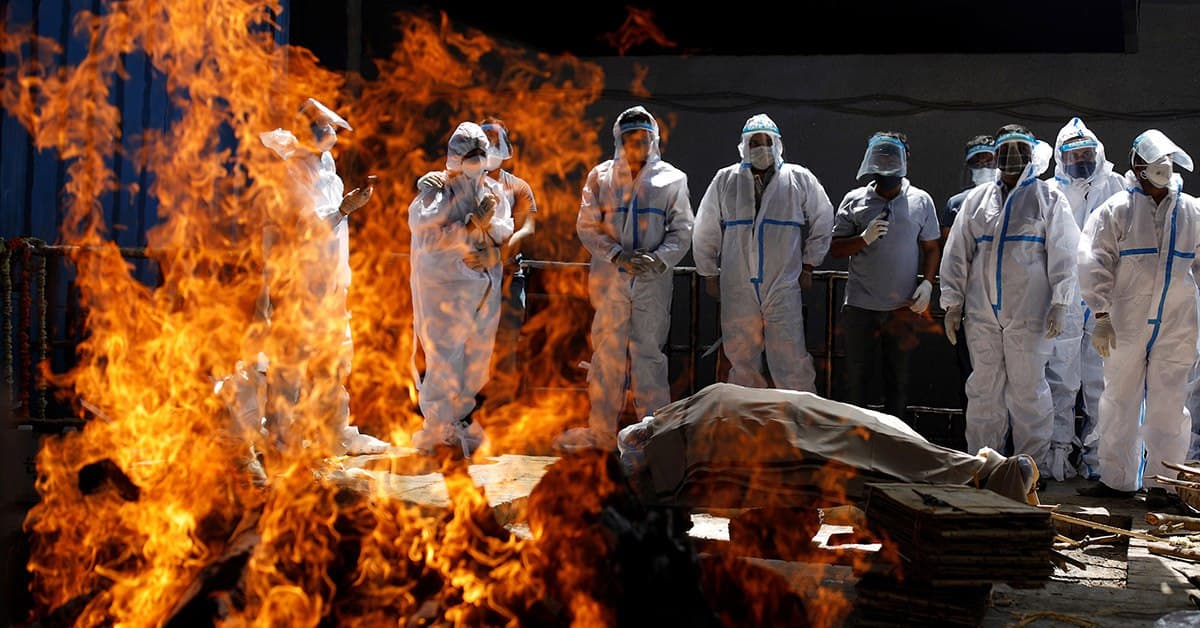 According to Claire Felter

No country has experienced such a devastating wave of COVID-19 infections as India. Last week, it set a new record for infections per day, overtaking the United States; India today accounts for nearly half of all new COVID-19 cases globally. Experts say a number of factors have contributed to this: 1) the emergence of new variants of the virus, including one first discovered in India, which is considered more infectious; 2) weak government response; 3) the gathering of a large number of people at religious and social events.
COVID-19 has overwhelmed the country's medical facilities. The hospitals lack beds, oxygen, and medicines, as a result of which many of the patients do not have access to the necessary medical care.
The average number of deaths per day is approaching 2,500, and this number continues to grow, overwhelming cremation facilities and cemeteries beyond their capacity. Overall, the Indian government has reported 195,000 deaths from COVID-19, but analysts say the total is likely much higher. In addition, India has been updating the world anti-record for daily infections for several days in a row, the number of which has exceeded 350,000.
Many parts of India, including the capital New Delhi and the Bangalore technology center, have imposed lengthy lockdowns to try to cope with the outbreak. Cities are also reopening field hospitals that were previously used during the pandemic, and the central government is redirecting oxygen supplies from military and industrial plants to the health care system. The military is deploying to combat the pandemic. India turned to the world community for help and many countries, including the USA, China, Russia, Australia, etc. have already responded to this call.

"Ukraine is not included in the circle of vital US interests"