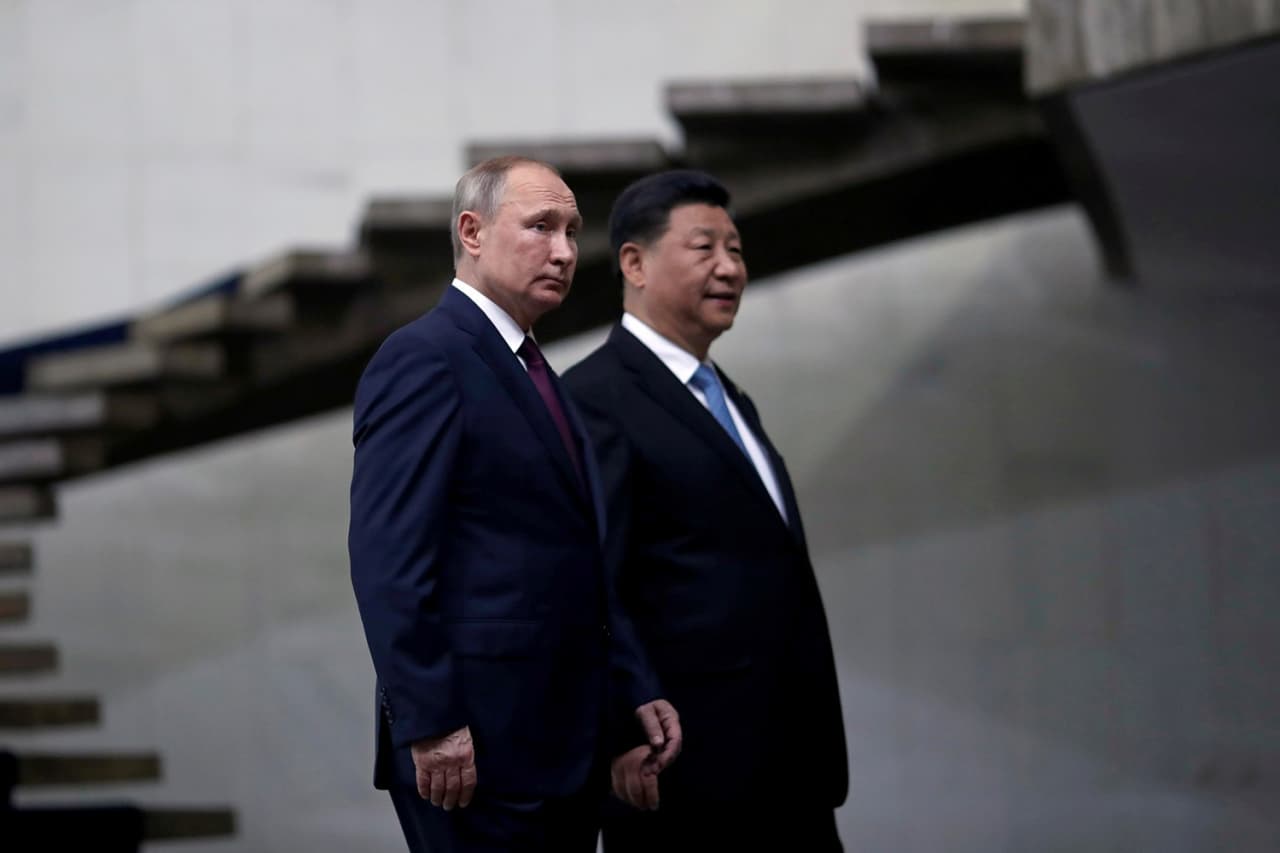 This is the most significant and as yet underestimated test of Biden's leadership: it could be a defining challenge to his presidency. Last week, Russia and China simultaneously intensified their military activities and threats to the sovereignty of Ukraine and Taiwan, respectively - countries whose independence is a challenge for Moscow and Beijing, but lies at the heart of the interests of the United States and its allies in the regions.
Even if the actions of Moscow and Beijing do not lead to a military invasion of any country, and most experts still believe that this is unlikely, the scale and intensity of hostilities require the utmost attention. US officials and their allies dare not ignore the belief that Russia and China are sharing intelligence, or the growing likelihood that they are increasingly coordinating their actions and strategies.
There were messages in the media warning of "Russia's growing strategic cooperation with China ... to achieve its goals." If China and Russia act in a more coordinated and coordinated manner, then the West will get a scenario for which the United States and its allies have no strategy or even a common understanding.
For those who have doubts about the Sino-Russian ambitions, let us turn to the Global Times, the mouthpiece of the Beijing leadership. An editorial late last month titled "Sino-Russian Relations Deepen as the US and Its Allies Break Down," wrote: "The most influential bilateral relationship in Eurasia is the Comprehensive Strategic Partnership between China and Russia." In particular, the author says: “China and Russia are aware of the importance of their ties ... To be honest, no country in the region can stand alone against China or Russia, let alone against the powers. at the same time. It would be a disaster for any country that tends to oppose China and Russia by forging an alliance with the United States. ”
When asked about the possibility of a formal military alliance with China in October last year, Russian President Vladimir Putin replied: "In theory, it is quite possible."
This unfolding confrontation between the great powers could not have happened at the worst time for the Biden administration, whose officials have not been in power for even 100 days. But this is likely the strategy of Putin and Chinese President Xi Jinping, as they seek to gain an advantage before Biden can secure himself a more secure foothold.
This is difficult for any new president to cope with. However, the future of the Western world depends on how systemically Biden deals with the cumulative growing challenge from Russia and China.

The failure of Zelensky in Paris, the recession of the epidemic in Stepanov: Top 5 events of the week