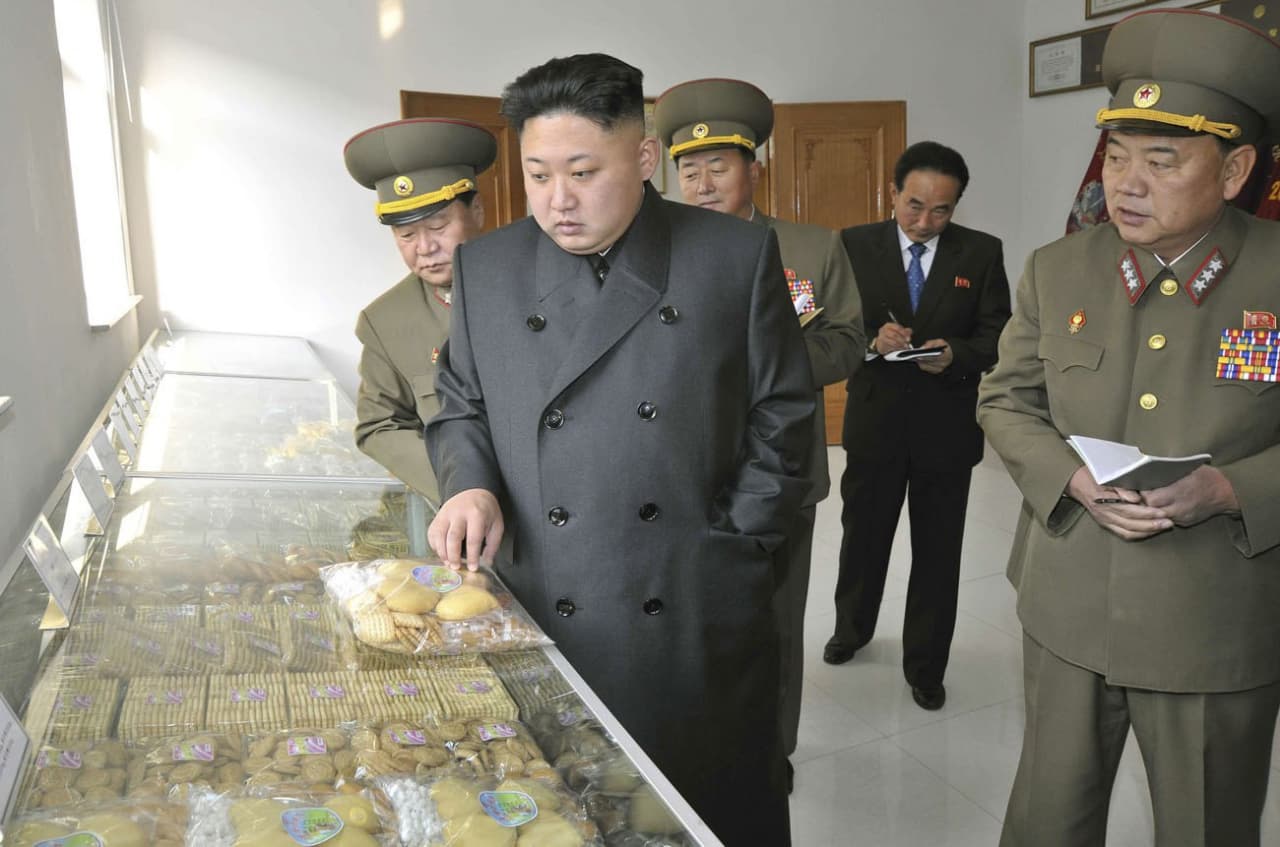 North Korean state media reported on the decision to convene a plenary meeting of the party's central committee earlier this month, after Kim Jong-un held preliminary meetings with senior party officials in the Politburo, during which he discussed the need to “address critical issues that are urgent for us, concerning the work and life of people. "
Later, during a wider plenary session, Kim told the assembled party officials that the food situation in the country was in dire straits due to disruptions in the agricultural sector caused by severe weather last year.
Last year, North Korea experienced a series of deadly typhoons that wreaked havoc on crops, rice paddies and irrigation systems, as well as critical infrastructure such as roads and bridges, while a particularly long rainy season brought flooding with it even more. damaging crops. The food situation in North Korea has also deteriorated as a result of the ongoing coronavirus pandemic, with severe restrictions in the country and border closures damaging grain imports.
Food insecurity was a problem even before the pandemic and severe weather events. North Korea is now facing a grain shortage of 1.35 million tons. While experts point out that North Korea often suffers from grain shortages, they also point out that the DPRK will not be able to overcome this deficit this year by importing it. North Korea is unlikely to be able to count on an increase in domestic food production to make up for the loss of imports, since agricultural disruptions are an objective problem: the country may experience difficulties, for example, due to a lack of both materials and labor.
Domestic prices for staple foods such as rice and corn have been reported to have risen in recent weeks, with rice alone in Pyongyang rising 22 percent between June 2 and 8.

How objective is the Ukrainian media