Main » News and comments » 2020 » Chuguev disaster, the second wave of the pandemic: Top 5 events of the week

Chuguev disaster, the second wave of the pandemic: Top 5 events of the week

Chuguev disaster, the second wave of the pandemic: Top 5 events of the week
1922
Administrator Administrator 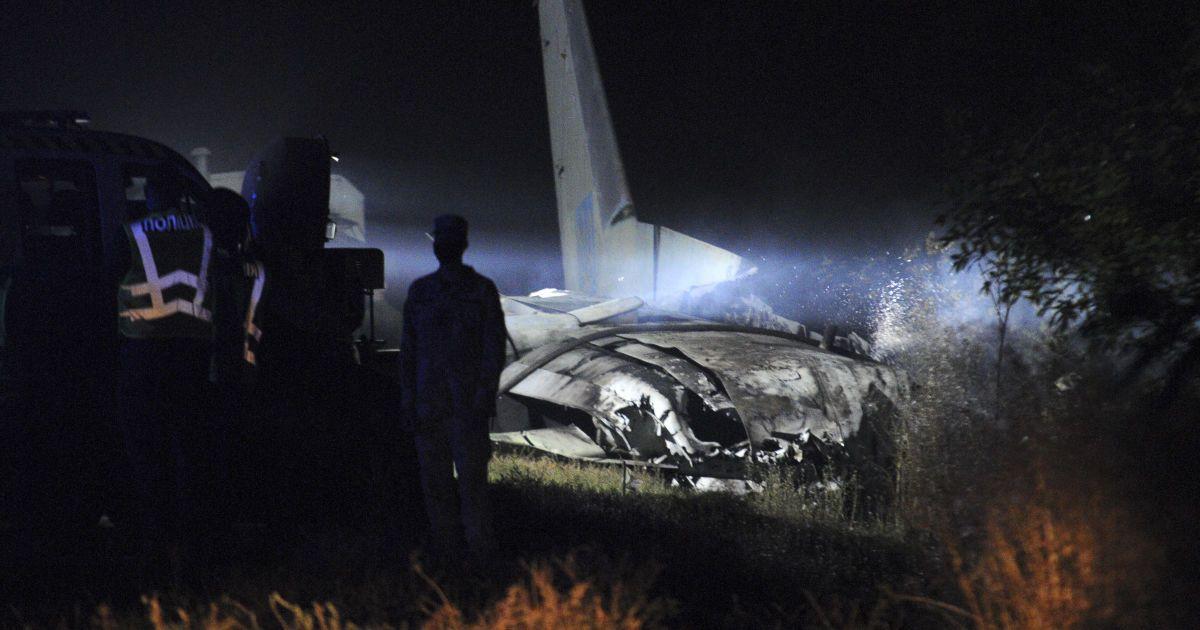 1. AH-26 military plane crashed near the city of Chuguev in the Kharkiv region. The plane crash killed 26 people. Of the 27 officers and cadets of the Air Force University named after I. Kozhedub, one survived, 25 died on the spot and one from burns incompatible with life in the hospital.

2. Against the background of the beginning of the second wave of the coronavirus pandemic, quarantine measures are being tightened in a number of countries. In France, on September 24, a record daily increase in coronavirus infections was recorded - 16,096 people.

3. On September 23 in Minsk the inauguration of the President of Belarus took place, which was not publicly announced in advance. There were no ambassadors at the ceremony, including the Russian ambassador. Several hundred supporters of Alexander Lukashenko, who had been declared the winner of the presidential election by the CEC, were present.

4. US President Donald Trump refused to promise to peacefully transfer power in case of defeat in the November presidential elections.

5. Europe's chief diplomat Josep Borrell, after a meeting with President Zelensky, made a resonant statement, saying that "Europe is not an ATM or a charitable organization," but the best way to support Ukraine is "to help reform the country." These words appeared on the website of the EU Foreign Ministry.

The arms race is moving to the Arctic

07.10. The Executive Board of the International Monetary Fund (IMF) supported the decision to allocate 1.3 billion dollars to Ukraine. The received tranche will be directed to support defense capability, payment of pensions and social programs, as well as strengthening the stability of the economy.
www.dw.com
07.10. The winners of the Nobel Peace Prize in 2022 are the Ukrainian Center for Civil Liberties, the Belarusian activist Ales Bialiatski and the Russian organization Memorial, the Norwegian Nobel Committee said in a statement.
www.aa.com.tr
07.10. The European Union intends to create a special fund in the amount of 100 million euros for the purchase of weapons and military equipment for the Ukrainian army, French President Emmanuel Macron said.
www.rbc.ua
Show all