Vaccination campaign in Serbia could reduce hostility in the Balkans 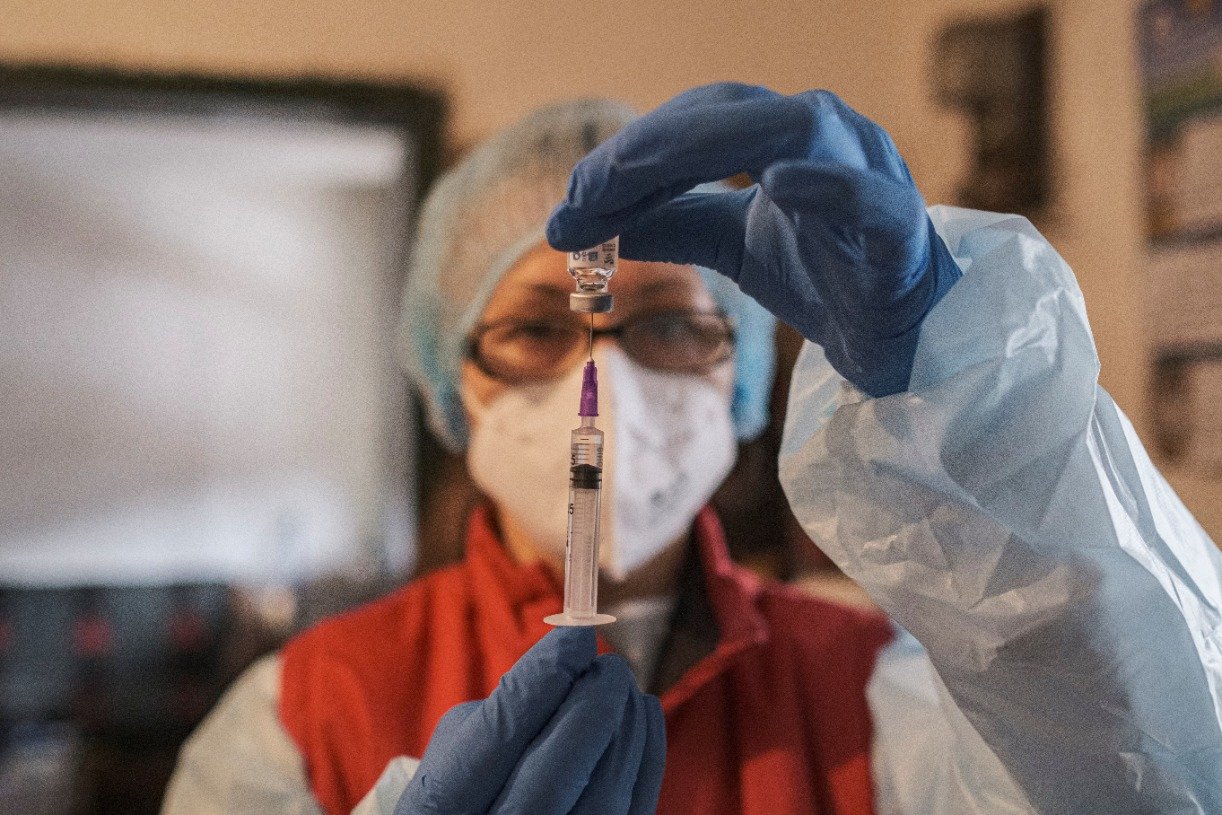 In early 2021, Bosnia, North Macedonia, Montenegro and Kosovo, seeking to demonstrate their Western orientation, refused to order vaccines from China or Russia and instead relied on the COVAX system. At the same time, Serbian President Aleksandar Vucic decided to abandon COVAX and relied solely on the purchase of vaccines directly from Russia and China. This approach has led not only to the strengthening of Serbia's ties with Russia and China, but also to better views of the Serbian opposition from the Western media. At the local level, vaccination in Serbia has received positive support and Vucic's multilateral policies have been successful. Geopolitically, neighboring countries that received a small supply of COVAX vaccines were forced to ask for vaccination assistance from Serbia, which was generously endowed with vaccine supplies from its Chinese and Russian partners. This has improved the image of centralized states such as Russia and China, while at the same time undermining the image of the European Union, which is increasingly seen as powerless and selfish.