How the US crisis can lead to a geopolitical disaster 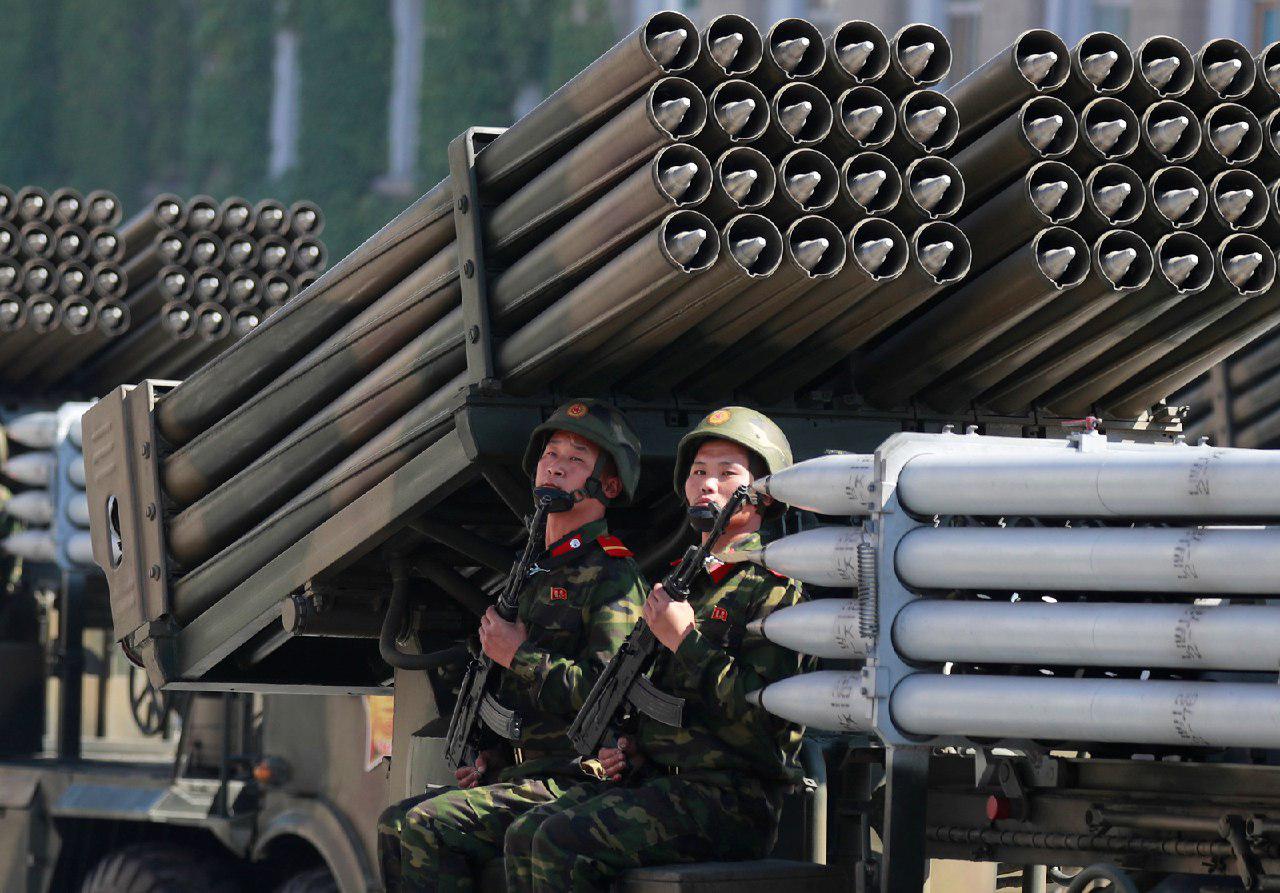 CNI Director H.J. Kazianis: Trump's impeachment and North Korean nuclear tests will create a national security crisis that the world has not seen

The circumstances are such that the reality of impeachment to Donald Trump is becoming more likely. If the line of this trend in Washington continues in an equally uncompromising spirit, this could have fatal consequences in international politics. In particular, failures in negotiations with Pyongyang on denuclearization could turn into a complete failure and result in an uncontrollable buildup of North Korea’s nuclear and ballistic potential.
Suppose that the US House of Representatives develops and approves the Articles of impeachment, say, in mid-January, and the process in the US Senate begins in about a week. In the event of a breakdown in negotiations with the United States, North Korea promised to choose a “new path” from the new year. Circumstances indicate that this path will be associated with new intensive tests of medium and long-range missiles - those types of weapons that Trump managed to limit the build-up of and constantly called a diplomatic victory.
The impeachment process will allow North Korea to reckon that America is fully focused on internal affairs and step up tests of long-range missiles and nuclear bombers with virtually no consequences. Then Pyongyang, in order to test Washington, can begin to increase tests in the field of nuclear warheads, having carried out a long-awaited nuclear explosion in the atmosphere for Kim.
The geopolitical equivalent of these events can be compared with the dumping of gas on a bunch of dynamite. And we will not be able to get out of this crisis unscathed.

Read also: The US publicly talked about the possibility of a new civil war