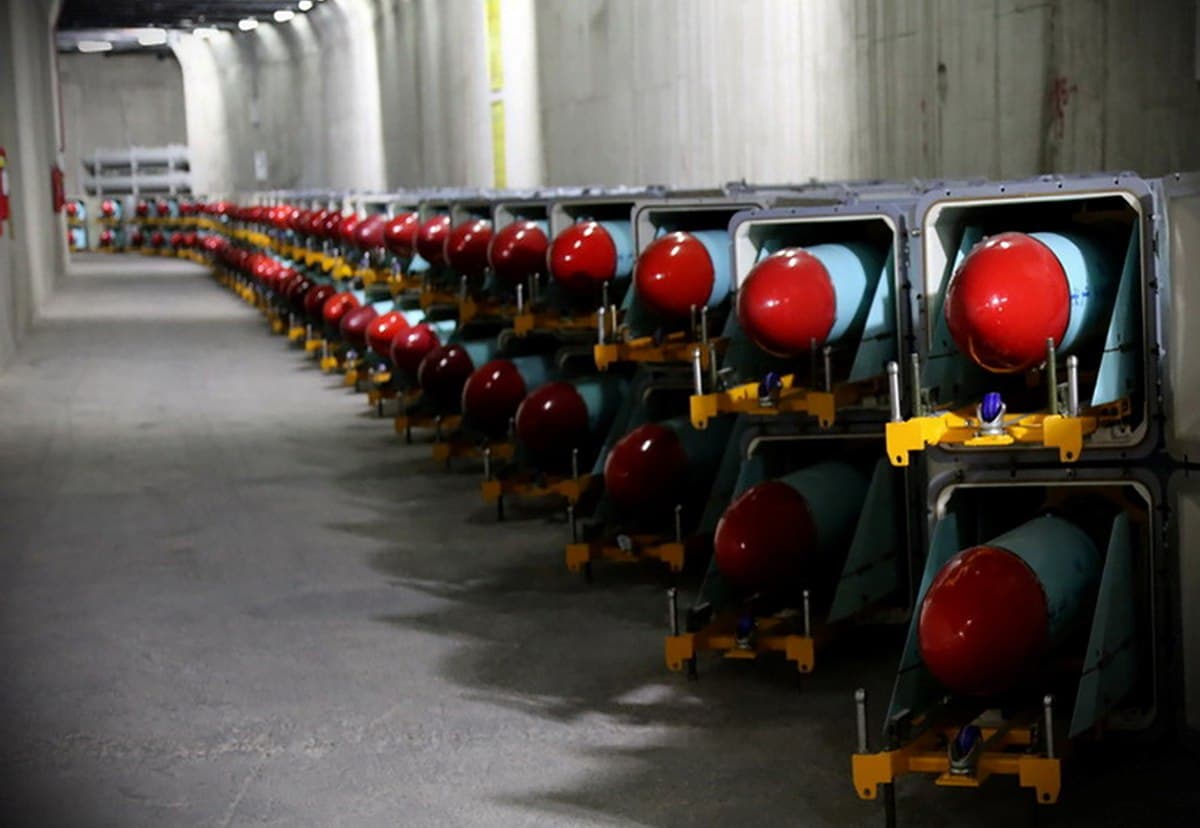 Iranian state television on Monday aired new footage of what it called a Revolutionary Guard base, akin to a "missile city" well armed with hundreds of cruise and ballistic missiles. The broadcaster does not disclose the exact location of the base.
“What we are seeing today is a small part of the vast and vast missile potential of the Revolutionary Guard naval forces,” Guard Commander General Hossein Salami said on the air.
Iran and the United States currently remain in a tense confrontation, since D. Trump unilaterally withdrew from the agreement with Iran. Both countries have now expressed their desire to return to the 2015 Joint Comprehensive Action Plan, which was a nuclear deal with Iran that gives the Middle East country economic relief from sanctions in exchange for restrictions. his developing nuclear program.
Biden's new administration has said it will not lift sanctions unless Tehran stops violating the nuclear deal. Iran, in turn, has demanded that the United States first lift the sanctions before it enters into any further negotiations.
At the same time, time is not on the side of the truce. While there are no public opinion polls in Iran that measure citizens' attitudes towards nuclear weapons development, or even more so the dynamics of that opinion over the past decade, a new poll jointly conducted by the Center for International and Security Studies at the University of Maryland and the Canadian agency IranPoll found that that "anti-compromise views and sentiments have significantly strengthened in recent years." In particular, public support for the Joint Comprehensive Plan of Action dropped significantly from 76 percent in August 2015 to 51 percent in February 2021.