Humanitarian sphere in Ukraine is being financed by a residual principle 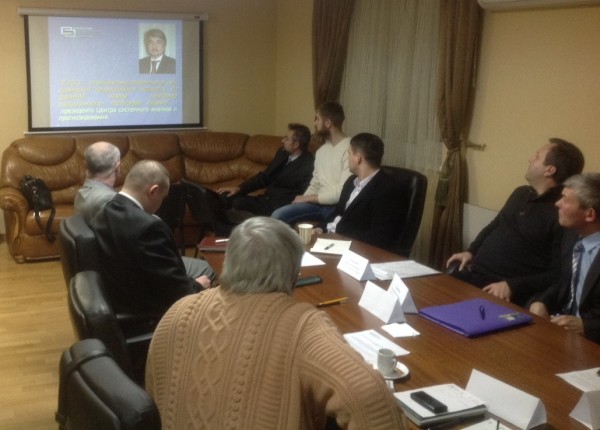 Ukrainian government is losing the ideological war because it does not pay enough attention to the humanitarian policy, and funding of humanitarian sphere is carried out on a residual basis. This conclusion was reached by the participants of the round table, which took place at the Ukrainian institute of strategies of global development and adaptation.

Purpose of the round table was to analyze the ideological confrontation within the framework of East Ukrainian conflict, and to research standpoints of Ukraine and Russia concerning the situation in Donbass.

The round table participants believe that it is the use of media in contemporary conflicts that is not less important element than the military component. Experts of the Institute noted that Ukrainian authorities pay much less attention to humanitarian policy and mechanisms of ideological struggle than to weapons and uniforms. Also, this area is financed by a residual principle. It is this ill-conceived government policy that leads to a loss in the information and ideological war, and as a consequence - to disastrous results for Ukraine both domestically and in the international arena.

The round table participants emphasized that if the current government wants to preserve the country, it must cast aside political ambitions and focus on the interests of the state. In particular, there is an urgent need to correct the following mistakes:

At the end of the event, round table participants expressed hope that the competent unbiased opinion of the scientific community will resonate with government and will be taken into account during formation of public policy. 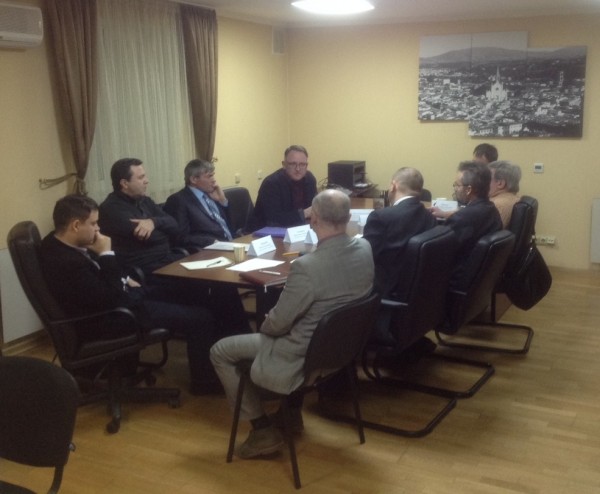