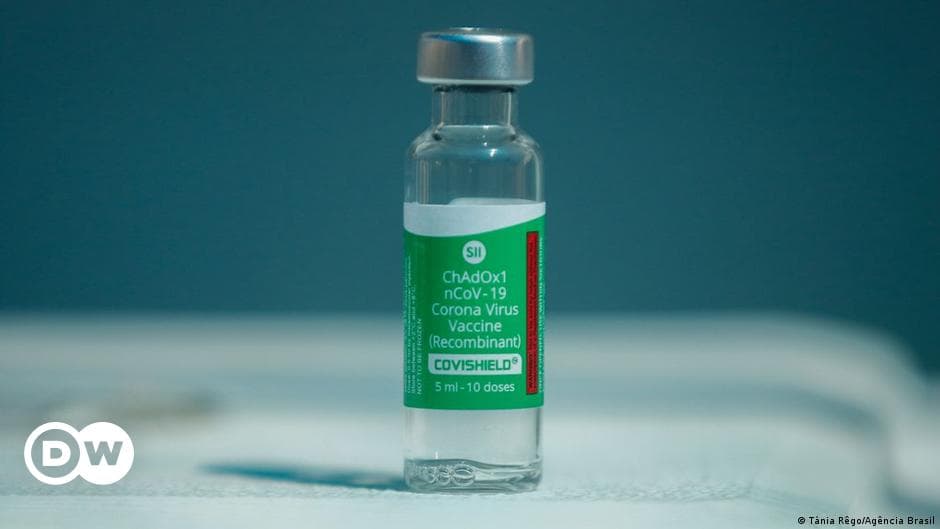 1. The first batch of 500 thousand doses of the Indian vaccine CoviShield, produced under the license of AstraZeneca, was delivered to Kiev. Ukraine has become the 95th state in the world in which vaccination against COVID-19 began. At the same time, the debate about the effectiveness and safety of the Indian vaccine does not subside.

2. On Tuesday, the Primorsky Court of Odessa sentenced activist Sergei Sternenko to 7 years in prison. The verdict was passed for the kidnapping of Sternenko's political opponent Sergei Shcherbich in 2015. After the defendant was taken into custody, protests by his supporters began in Odessa and later in Kiev.

3. Joe Biden for the first time since assuming the presidency of the United States approved a military operation. On his order, airstrikes were carried out in Syria.

4. Chinese President Xi Jinping announced that China has won a victory over absolute poverty. The anti-poverty campaign has cost the country hundreds of billions of dollars and nearly 1,800 workers' lives.

5. An international team of scientists has recorded an unprecedented weakening of the warm sea currents of the Gulf Stream in the Atlantic Ocean over the past thousand years. This can lead to storms in the UK, harsh winters and droughts in Europe.