Main » News and comments » 2021 » Global warming has become a reality

Global warming has become a reality 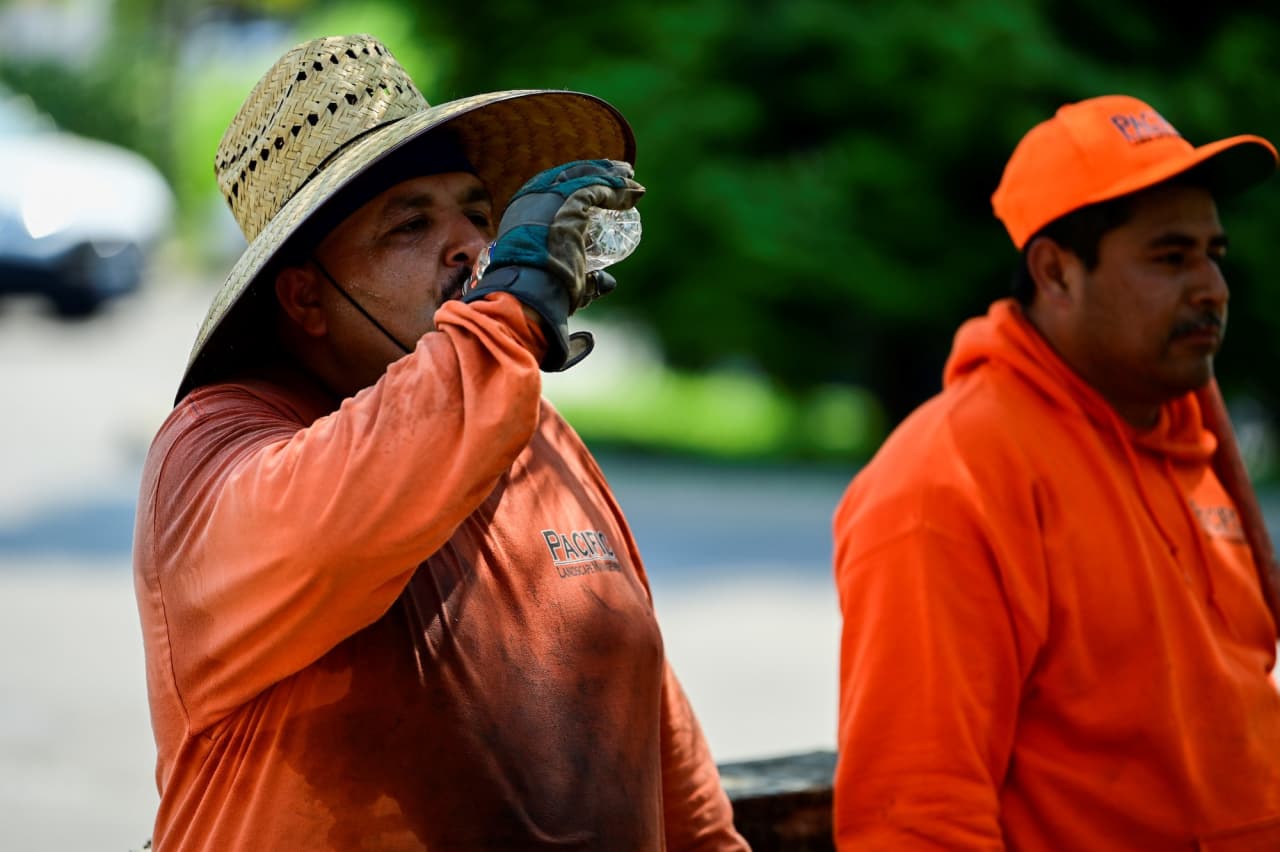 Most people already know about the consequences of global warming: forest fires, rising sea levels, mass extinction of plants and wildlife, worsening floods and hurricanes. But heat itself is too often ignored as a destructive force in and of itself. Extreme heat tends to elude our attention because there is no evidence of its effects and the problem is difficult to quantify. By studying the consequences of a tropical storm, we can calculate its economic damage and the number of human casualties. It is much more difficult to measure the impact of something as insidious and widespread as rising summer temperatures. However, we will not be able to effectively deal with extreme heat until we understand its magnitude.
A study by the Atlantic Council's Adrienne Arsht-Rockefeller Foundation Resilience Center shows that warning lights are flashing wildly. The heat kills and injures many people, hitting the global economy with serious consequences for workers, businesses and local governments.
It is estimated that total economic heat losses in the United States are at least $ 100 billion a year - a figure that will double by 2030 and five times by 2050 if greenhouse gas emissions are not reduced. By comparison, last year's record-breaking hurricane season in the United States resulted in economic losses of $ 60-65 billion.
Agriculture is particularly problematic because of the additional exposure of crops to extreme heat. For example, corn yields will decline by about 10-15 percent by 2050, which could result in losses of about $ 6 billion in the United States alone.