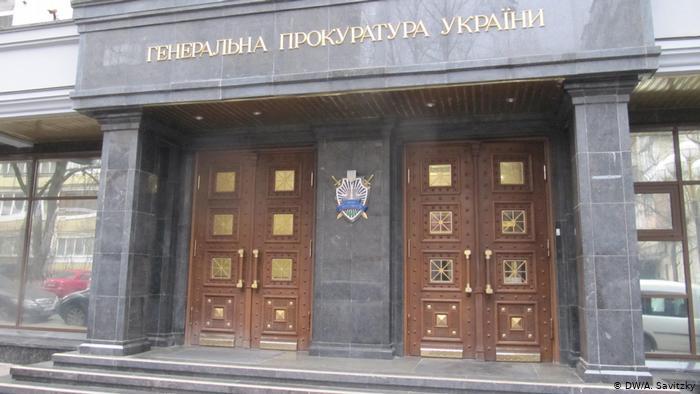 The non-factional deputy of the Verkhovna Rada of Ukraine Andriy Derkach on Tuesday, May 19, made public incriminating audio recordings of a number of telephone conversations, the voices of the participants of which are similar to those of the incumbent president of Ukraine Petro Poroshenko, former US vice president Joseph Biden and former head of the US State Department John Kerry. According to Derkach, the submitted records testify to "the facts of international corruption and high treason at the highest state level."
The deputy said that the files were sent to the office of the General  Prosecutor of Ukraine. “We handed over all the hours-long records we have at our disposal along with a statement about treason, as well as facts of international corruption to the office of the General Attorney to register criminal proceedings,” he said.
A member of the Rada presented details regarding the presented audio fragments at a joint press conference with ex-prosecutor Konstantin Kulik.
According to Derkach, conversations allegedly took place at the end of 2015 and throughout 2016. The politician said that he had received notes from investigative journalists who claimed that Poroshenko allegedly personally recorded the conversations.
According to Deutsche Welle, neither Poroshenko nor Biden have yet commented on the publication of the films.