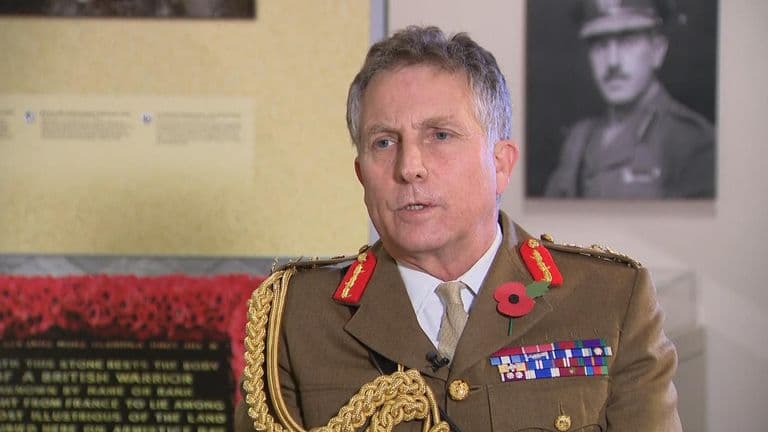 In an interview with Sky News, the head of the British military department said about the danger of existing regional conflicts escalating into a new global war. From the point of view of General Carter, such a danger arose against the backdrop of the economic crisis caused by the COVID-19 pandemic. Specifically, he said: “I think we live in a time when the world is very uncertain and disturbing. The real risk is that the escalation of local conflicts can lead to miscalculations, and this is what we must watch out for. Involvement of more people, weapons, resources in conflicts can lead the parties to full-scale war. "
Although the chief of defense staff did not indicate which regional conflicts he had in mind, Sky News recalled the conflict in Nagorno-Karabakh, military operations in Syria and the conflict in Donbass.