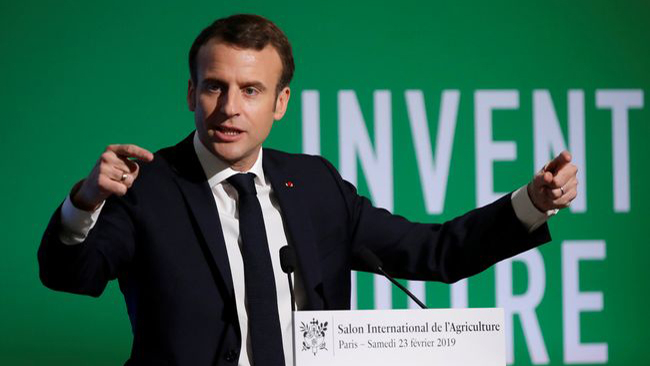 In early March, French President Emmanuel Macron made a public call to European citizens on the occasion of the upcoming elections to the European Parliament. The main problem that led to the EU crisis and Brexit, Macron considers the poor awareness of citizens regarding the perspectives of the European Union and the difficulties that the countries expect in case of their exit from the bloc.

To avoid populist victory and the destruction of European unity in the future, Macron suggests introducing a number of preventive measures that are:
1) to create a European agency for the protection of democracies.
2) to protect the borders of the European Union, in particular, the Schengen zone.
3) Europe should be at the head of world progress, and not be satisfied with second places and following the leaders.

Macron’s call had a purpose of uniting eurooptimistic electorate around his party, but has already become a hot topic in the USA, Russia and many other countries