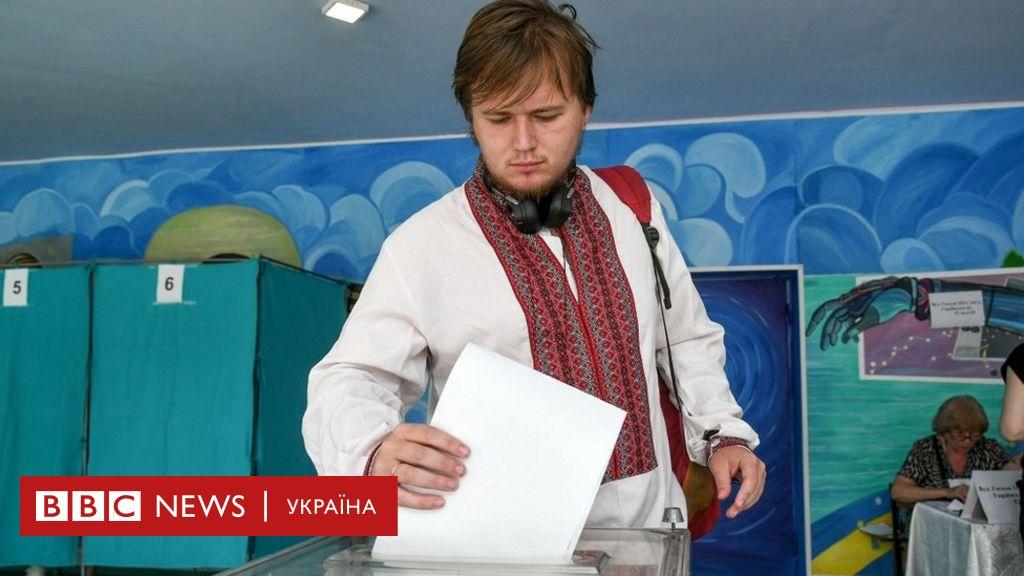 1. At 8 o'clock on Sunday, October 25, local elections began in Ukraine

2. The second and final debate of the US presidential candidates took place on Thursday, October 22. The Biden-Trump debate was almost friendly. However, Biden accused Trump of trying to "appease Hitler," and Trump kept attacking Biden's son.

3. On October 23, at a briefing, Deputy Prime Minister and Chairman of the Government Commission for Investigation of the Causes of the AN-26 Accident near Chuguev Oleg Urusky stated that the causes of death were 26 technical problems, human factors and systemic and serious violations in the organization of flights.

4. In Washington, Secretary of State Mike Pompeo received the Foreign Ministers of Armenia and Azerbaijan, Mnatsakanyan and Bayramov. Pompeo stated the existence of a "difficult diplomatic situation."

5. France recalled its ambassador to Turkey for consultations after President Recep Tayyip Erdogan insulted his French counterpart Emmanuel Macron, saying he needed a mental health test after the French president announced a reform of Islam in the country.

Zelensky's questions - to find out public opinion or self-promotion?