Main » News and comments » 2020 » Ethiopia in Crisis: Will War Begin in the Horn of Africa?

Ethiopia in Crisis: Will War Begin in the Horn of Africa?

Ethiopia in Crisis: Will War Begin in the Horn of Africa?
1211
Administrator Administrator 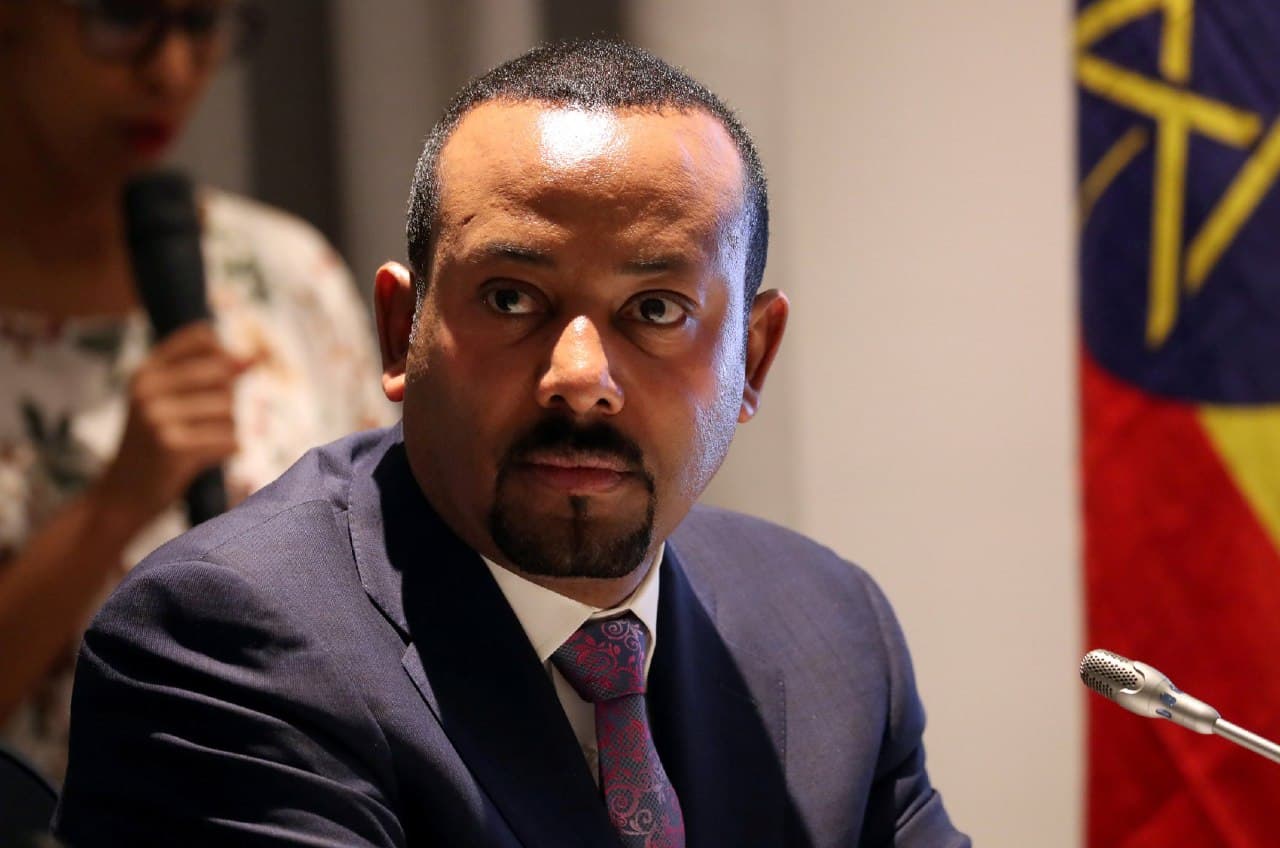 According to D. Haile

Ethiopia is at a crossroads, and the current ethnic division in that country could ultimately dismember the state. If the current instability in the African state continues, then, unfortunately, Ethiopia will suffer the same fate as Yugoslavia.
The current situation in Ethiopia is determined by the reforms of Abiy Ahmed, who came to power in 2018. He made peace with Eritrea, freed political prisoners and journalists, and curbed corruption, but his reforms were marred by ethnic divisions and separatism, instability and insecurity. Ethiopia has always been ethnically divided and ruled by ethnic clans since its inception as a modern state. At the same time, Ethiopia ranks second in Africa in terms of population after Nigeria - 115 million people. Geographically, the country is located in one of the most unstable regions in the world, the Horn of Africa. And if Ethiopia becomes the Yugoslavia of the Horn of Africa, it will radically change the geopolitical and geo-economic landscape of the region.
At the same time, according to Article 39 of the Ethiopian Constitution, enacted in 1994, states under the auspices of Ethiopian federalism have the right to self-determination and secession. In 2020, the Ahmed administration was subjected to a coup attempt in the Amhara region. Amhara renegade general Asaminev Tsige attempted a coup d'état in the region, assassinating the Ethiopian army chief of staff and the region's governor to create a militia to support Amhara's ethnic grievances against the Abiy Ahmed administration.
In addition, the Abiya administration has postponed national elections in Ethiopia due to the coronavirus pandemic, however, the Tigray region has challenged central government authorities by holding elections in 2020. It is the Tigray Region that could be the first to benefit from Article 39 of Ethiopia's constitution if the current ethnic civil war, spawned by ethnic nationalism, becomes the norm and forces other regions to follow the same secession program.
The formation of ethnic militias in Ethiopia is a sign of discontent and ethnic hatred among the most powerful ethnic groups in Ethiopia. These are clear signs that Ethiopia is heading for an ethnic civil war. Unfortunately, Abiy Ahmed has opened so many doors with his naive reforms that it destabilized the situation in Ethiopia.

March of Millions and Quarantine Weekend: Top 5 Events of the Week