Main » News and comments » 2021 » Deoligarchization and Google Tax: Top 5 Events of the Week

Deoligarchization and Google Tax: Top 5 Events of the Week 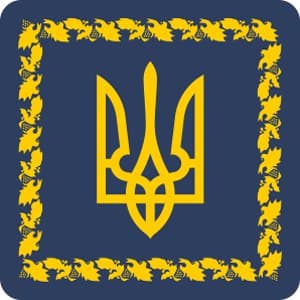 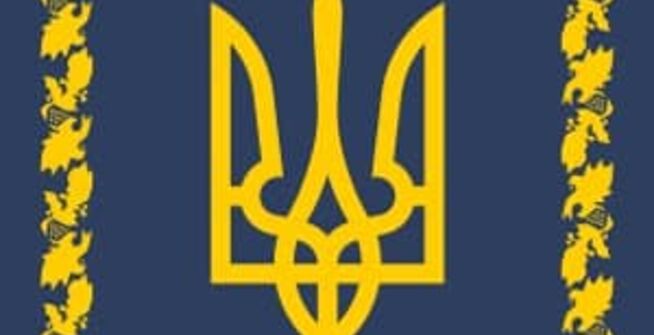 1. On Wednesday, June 2, President of Ukraine Volodymyr Zelenskyy submitted to the Verkhovna Rada as an urgent draft law "On the prevention of threats to national security associated with the excessive influence of persons with significant economic or political weight in public life (oligarchs)."

2. During the "interview" shown on the evening of June 3, the former editor-in-chief of the Nexta Telegram channel, opposition blogger Roman Protasevich, said that he pleaded guilty to organizing massive unauthorized actions in Belarus and criticized the members of the Coordination Council for the transfer of power and opposition leader Svetlana Tikhanovskaya.

3. On Monday it became known that the Danish military intelligence provided the US National Security Agency with access to a secret station near Copenhagen, from where they listened and read emails of a number of German, French, Swedish and Norwegian politicians, including German Chancellor Angela Merkel.

4. Chinese authorities have allowed families to have a third child. This decision was made to prevent the aging of the population, it was approved at a meeting of the Politburo of the Communist Party of China, chaired by Xi Jinping.

5. The Verkhovna Rada adopted in the second reading and as a whole, draft law No. 4184, which received the unofficial name "law on tax on Google" and which, in particular, will oblige Internet giants who work in Ukraine to pay taxes to the Ukrainian state budget.