Main » News and comments » 2020 » Council on Foreign Relations: for the resolution of the Ukrainian conflict, Washington needs to compromise with Moscow

Council on Foreign Relations: for the resolution of the Ukrainian conflict, Washington needs to compromise with Moscow

Council on Foreign Relations: for the resolution of the Ukrainian conflict, Washington needs to compromise with Moscow
1588
Administrator Administrator 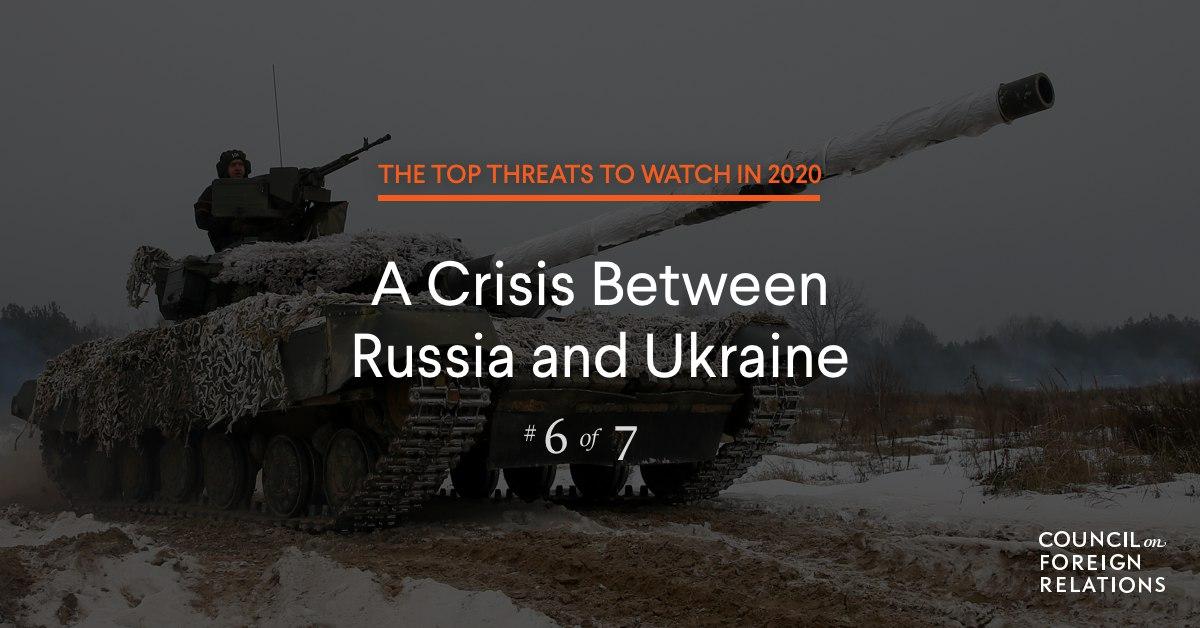 According to Thomas Graham

One of the most significant threats to European stability in 2019 was the possible escalation of the crisis between Russia and Ukraine in eastern Ukraine and / or even the threat of a major military clash between the parties to the conflict. Today, the likelihood of such a crisis has somewhat decreased. Over the past few months, Russia and Ukraine have taken confidence-building measures, such as the exchange of prisoners and the separation of forces in eastern Ukraine (Donbass). Moscow has little interest in escalating hostilities: instead, it aims to persuade the European Union to ease the sanctions that hinder its economy. Kiev has limited capabilities for conducting constant hostilities and is afraid of losing the support of Europe, especially since French President Emmanuel Macron seems to intend to continue detente with Russia.
The low probability of a crisis, however, does not mean that the Russian-Ukrainian dispute is close to resolution. Russian leaders have not yet come to terms with the full independence of Ukraine. They believe that the security and prosperity of Russia requires Ukraine being closely connected with Russia.
The intensity of the conflict in the Donbass, which took more than 13,000 lives, decreased significantly from 2014-15, but hostilities continue along the contact line dividing the warring parties. De-escalation became possible after the spring of 2019, the new President of Ukraine Vladimir Zelensky won a landslide election victory with a promise to put an end to the conflict in the Donbass. Some progress has been made in easing tensions, but the parties remain at different positions on a key issue - the nature of the special status that should be granted to uncontrolled regions within Ukraine, as provided for in the Minsk Agreement, an agreed basis for resolving the conflict.
To help resolve the conflict, the United States, together with its European allies, must support Ukraine while insisting on the reforms needed to develop its economy and state potential. Washington also needs to strengthen diplomatic engagement with Moscow in order to make some tough compromises that satisfy Russia's minimum security needs and strengthen Ukraine’s statehood.