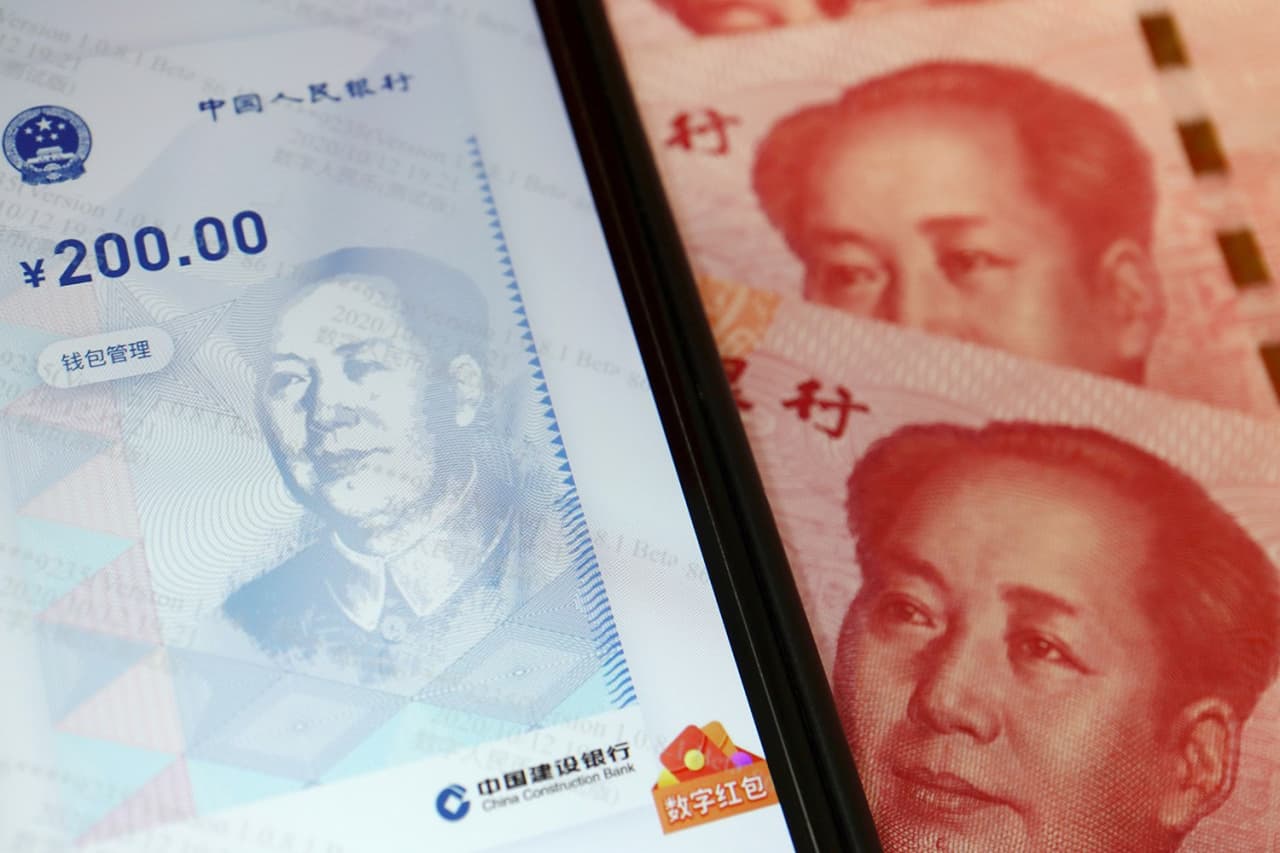 According to A. Bisen

As democracies seek to modernize their financial systems, authoritarian governments, liberal democracies, and proponents of decentralized currencies offer different perspectives on the future of money.
China, for example, is at the forefront of seeking to use financial technology to strengthen internal capital and economic controls and undermine the US-centric global financial system in the long run. The result of this monetary competition has geopolitical implications and significant social risks. On the one hand, digital currencies can help stabilize financial systems, expand services for the poor, and improve the efficiency and security of payments. But on the other hand, these technologies can also be used for government oversight, to undermine critical financial institutions, and to evade sanctions and law enforcement.
The COVID-19 pandemic has further accelerated the transition to e-commerce and contactless payments, fueling the rise in popularity of digital money.
Among the states, China has shown the greatest success in the transition to electronic money. Its payment infrastructure has already surpassed that of other countries as banks are eliminating middlemen and using their domestic tech companies to facilitate payments with digital wallets and QR codes. By launching Central Bank Digital Currency (CBDC) and moving towards a cashless society, China is looking to take advantage of digital money by strengthening capital controls and tightening control over all transactions. CBDC will spread through Chinese banks, taking some power from technology platforms such as Alipay, which, according to the governor of the People's Bank of China and Ghana, pose "problems and financial risks."
China has also taken tough measures against cryptocurrency trading and mining due to concerns about environmental costs, fraud and money laundering.
Experts also warned that the digital yuan is not only strengthening control and helping to rebuild the banking sector, but also giving China new tools to censor and punish its critics. According to Chinese state media, the government will be able to track individuals or entities that come into conflict with laws on corruption, money laundering and tax evasion.
China is also actively shaping international regulation to enhance the role of the renminbi in global exchange, challenge the dollar-dominated global banking system, and ensure interoperability and data exchange between countries.
If countries can implement wholesale cross-border CBDC arrangements on a large scale, these payment systems could begin to replace the US-backed SWIFT banking system as the preferred interbank transfer system. This could reduce the share of international trade and capital flows denominated in US dollars.
It is this transactional aspect of the US dollar's dominance that allows the United States to control global finance and impose powerful sanctions around the world.
Nevertheless, unilateral US sanctions are controversial even among allies and partners, and China is far from the only country opposed to US actions that use its central role in the global monetary system. If China succeeds in adopting the digital yuan, it could bring significant economic and political dividends to Beijing and its state-centered model, both domestically and abroad.

NI: US military dominance in the Middle East was disastrous for the region